View from the bridge (read) 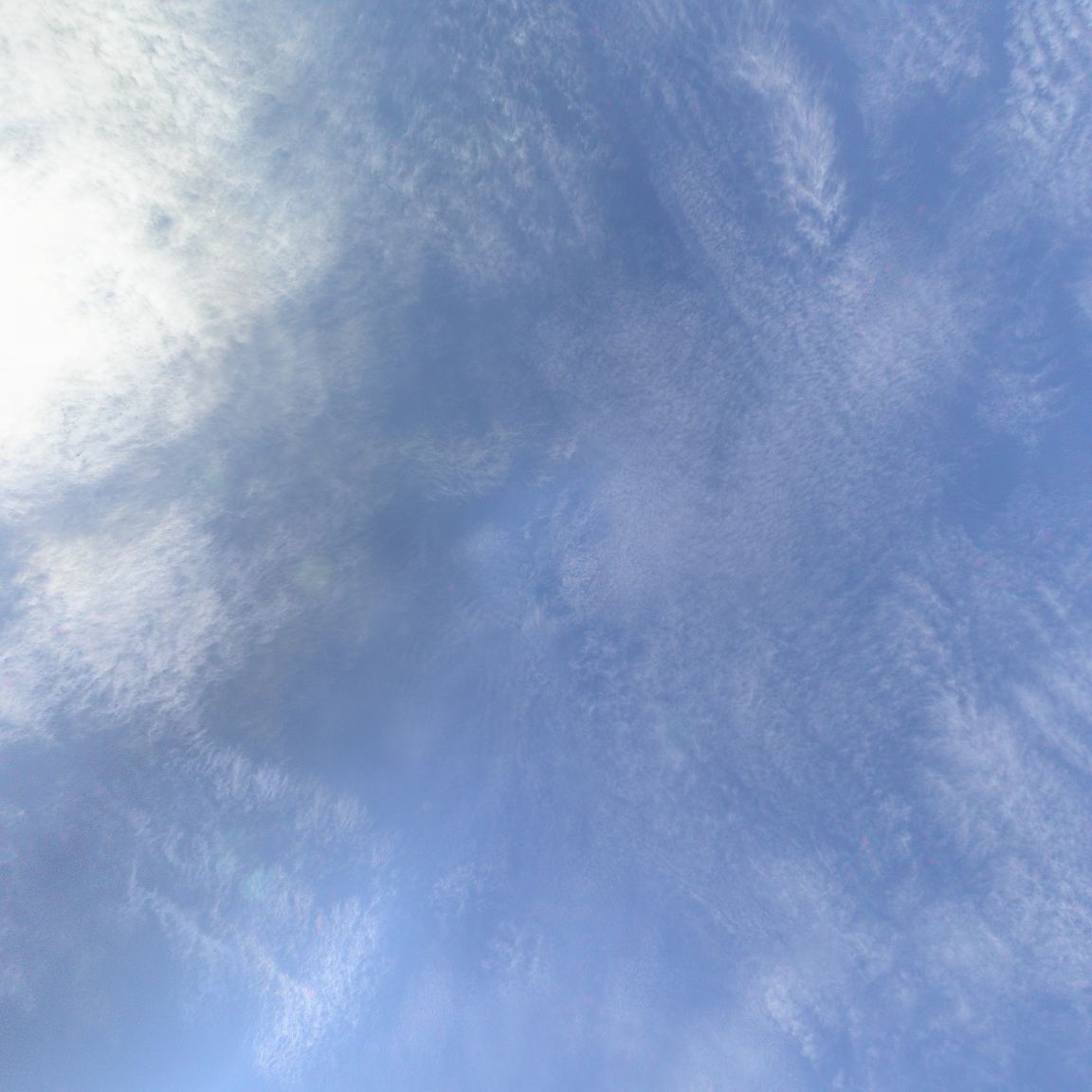 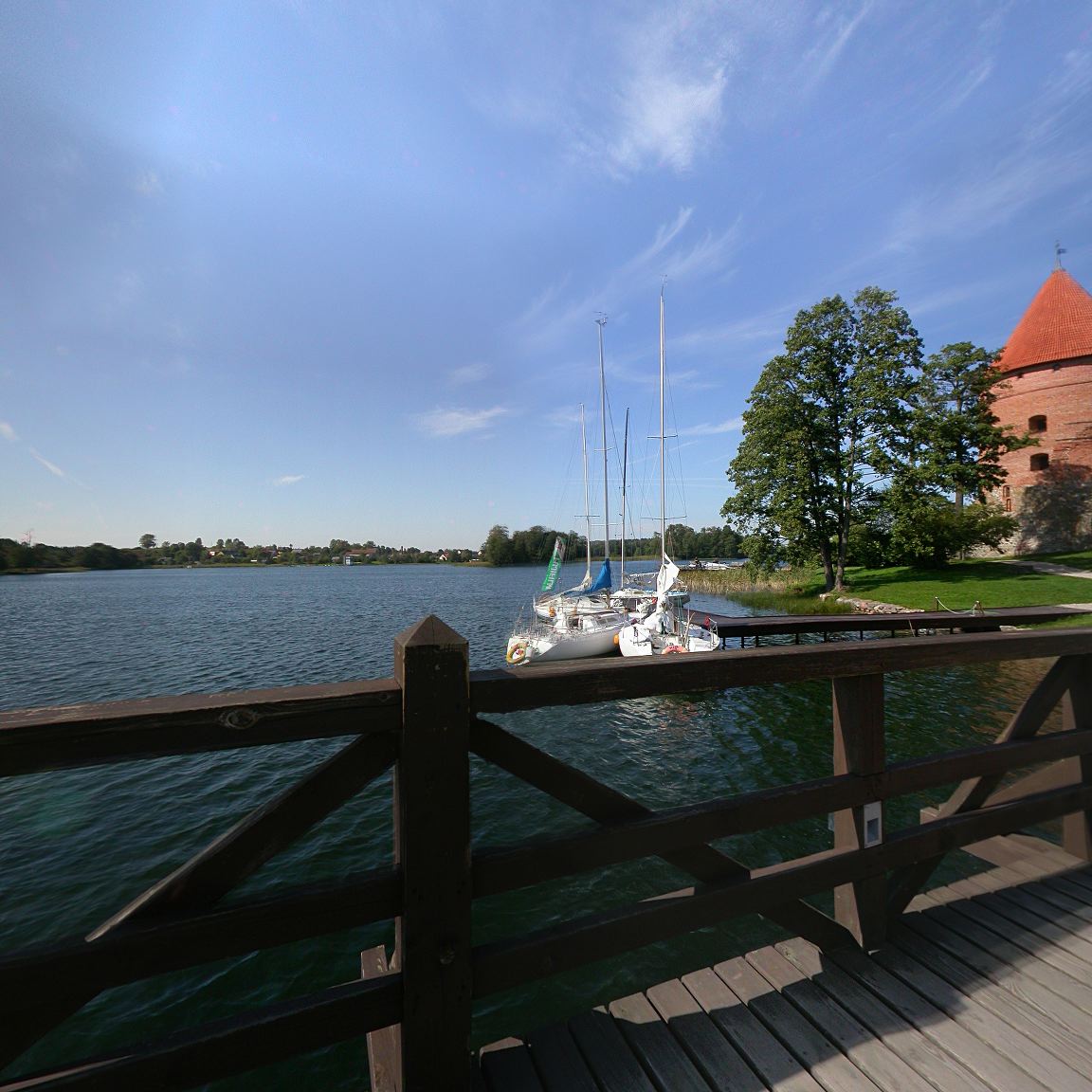 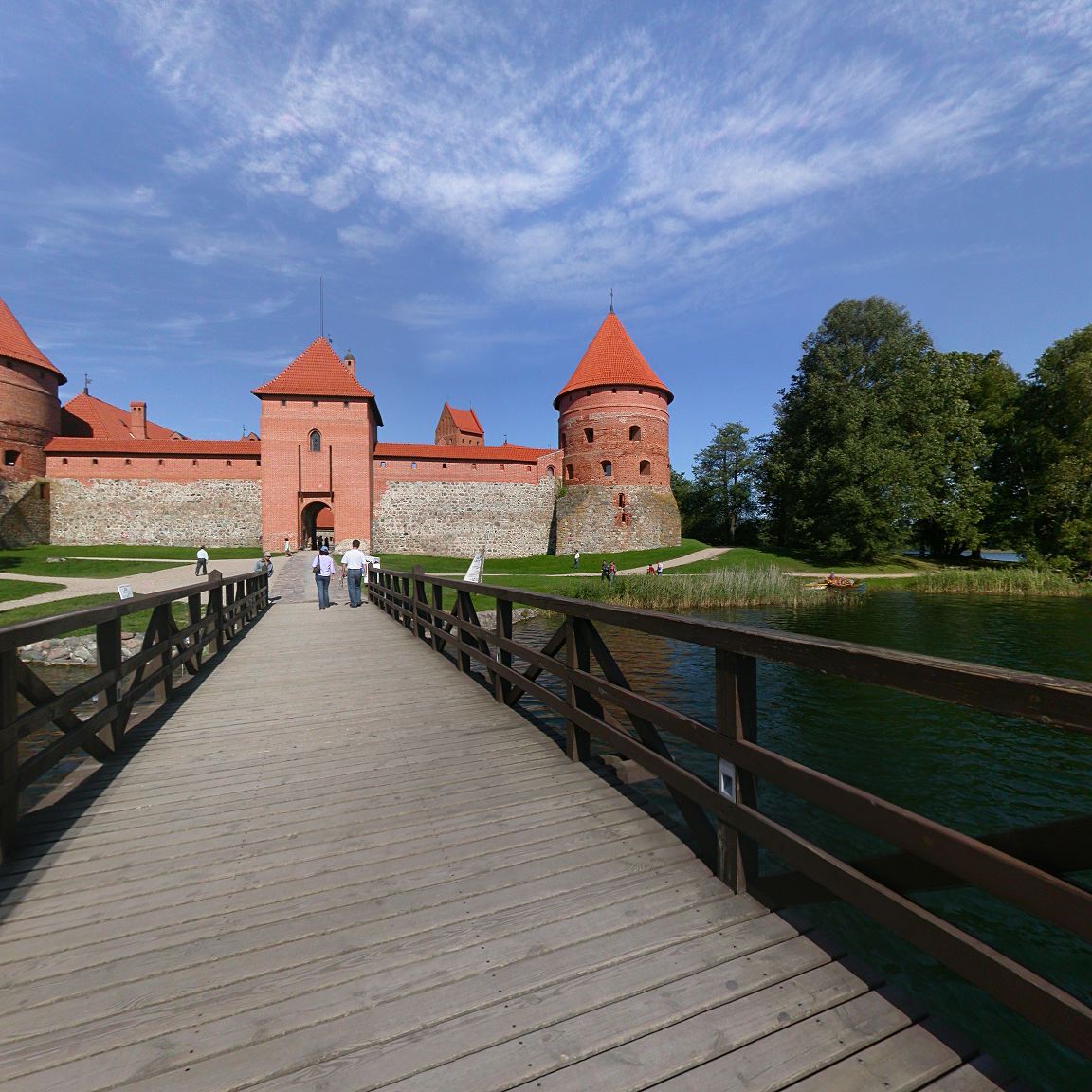 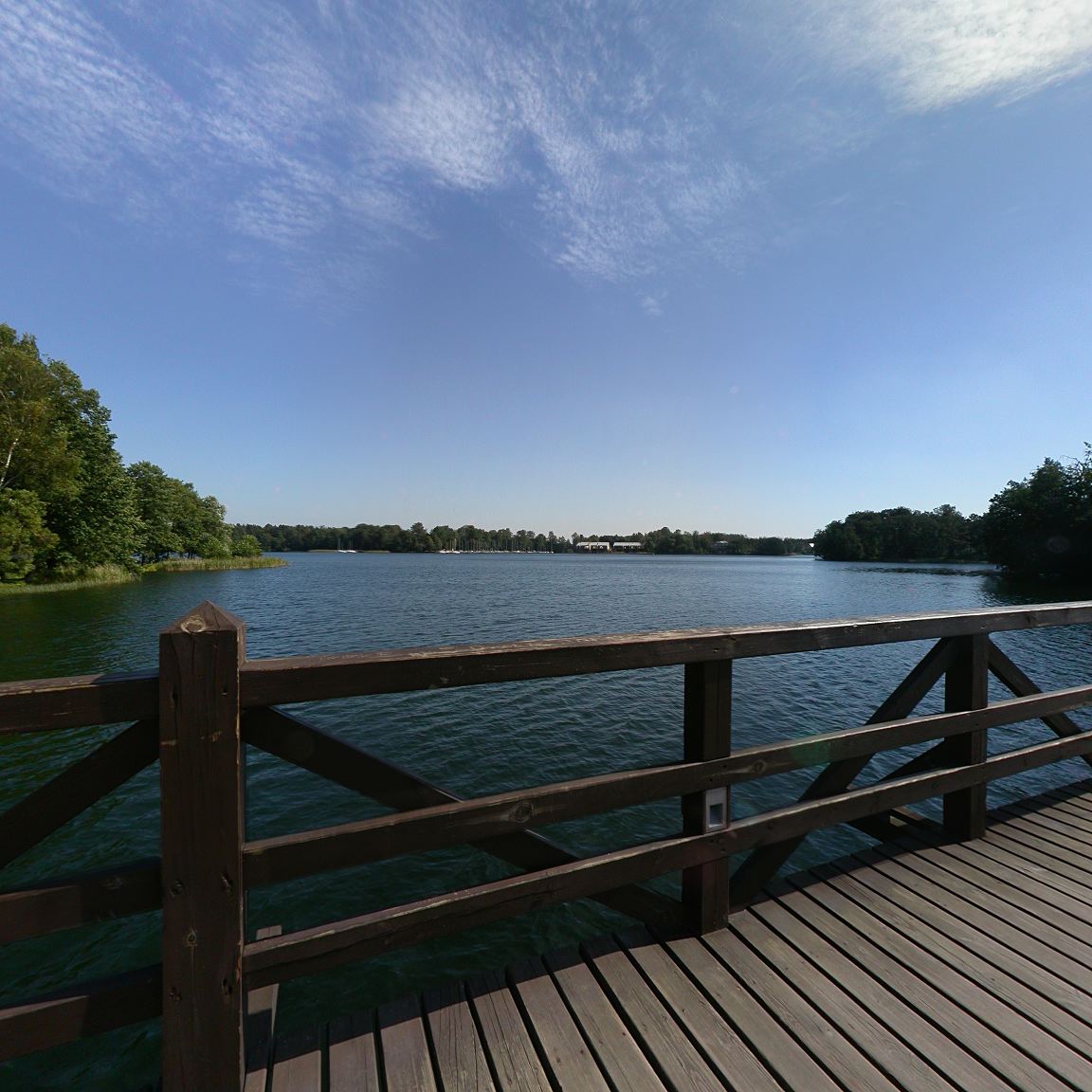 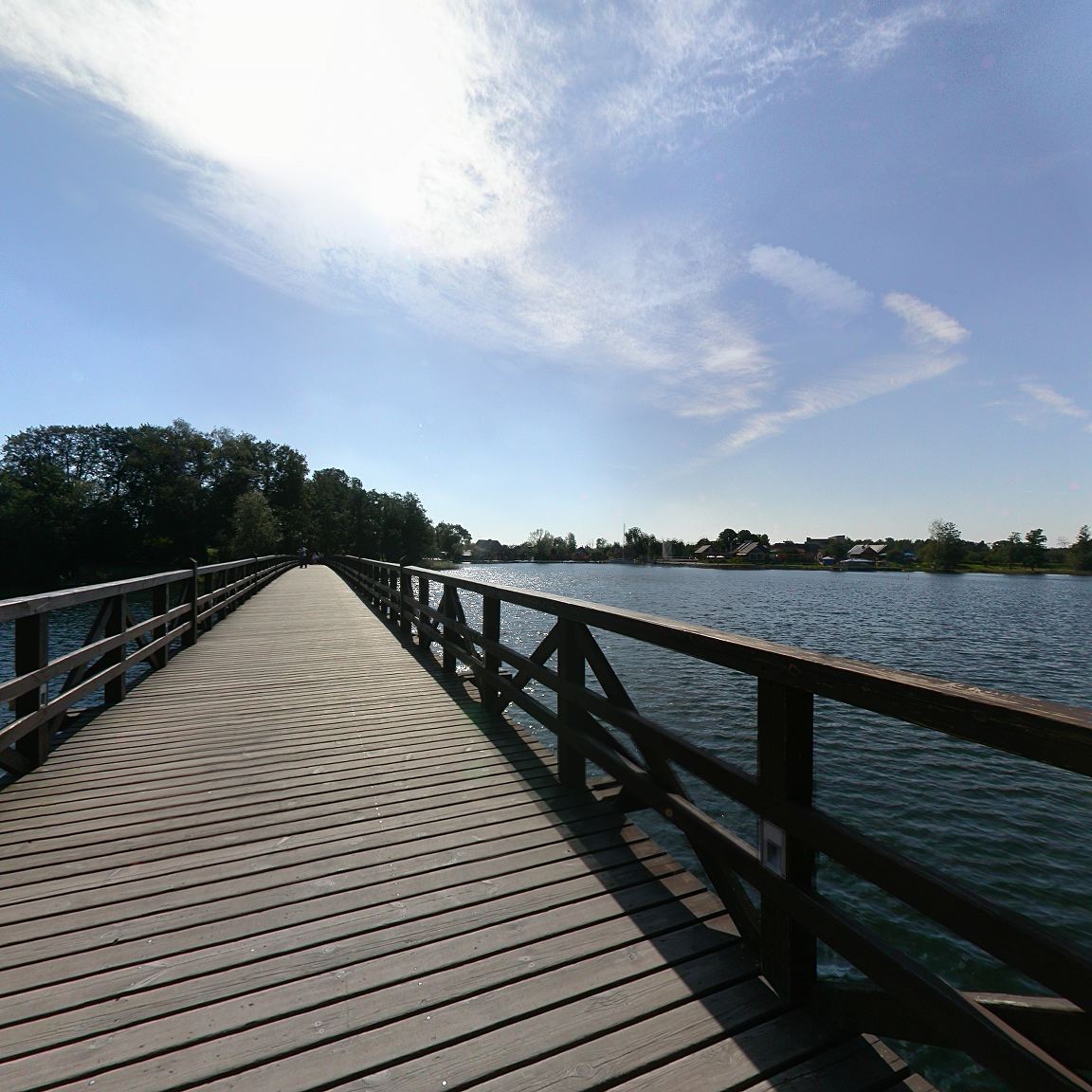 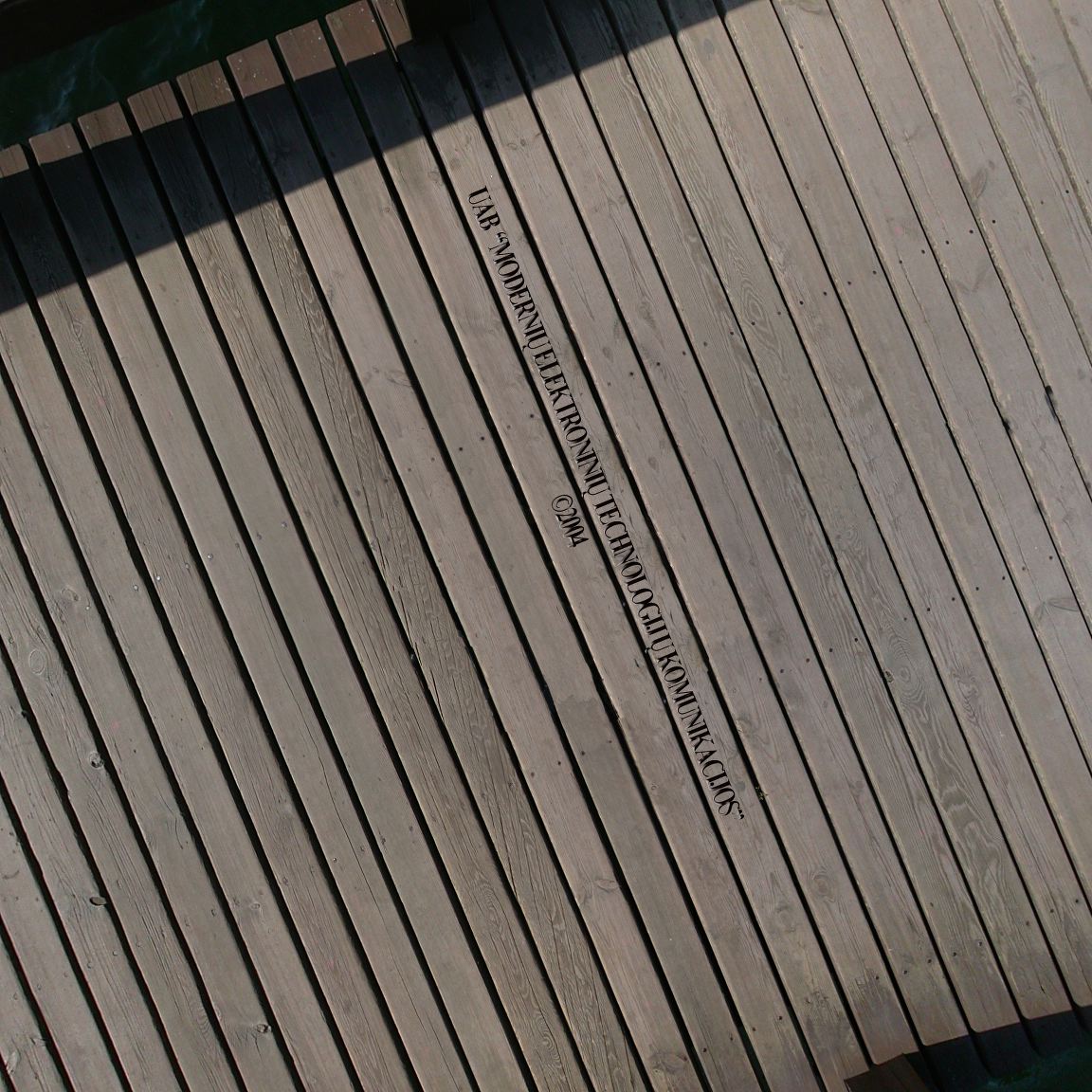 All panoramas of this object: Trakai historical museum (24)

Trakai – the old town of the Great Duchy of Lithuania – is inseparable from the castle on the island of the Lake Galvė. Beautiful nature and architecture of the majestic castle create unrepeatable scenery that attracts tourists to this unique place.

During the period starting at the end of the XIVth century till the beginning of the XVth century the Lithuanian Grand Duke Vytautas built the Trakai Island Castle. Today it shelters expositions of the Trakai History Museum. Trakai History Museum was established in 1948. In 1961 the central palace of the Trakai Island Castle was given to the Museum for renewal. There is an exposition that tells a story of Lithuanian and Trakai land from the oldest times until now and exhibits coin treasures of the XIVth –XVIIIth centuries. New expositions “Muziejaus rinkiniai” (Museum Collections) have been installed in Western casemates renewed in 1992. The exposition contains such museum collections as furniture, pipes, seals, hunting trophies, articles of china, glass, bisserie and bone.