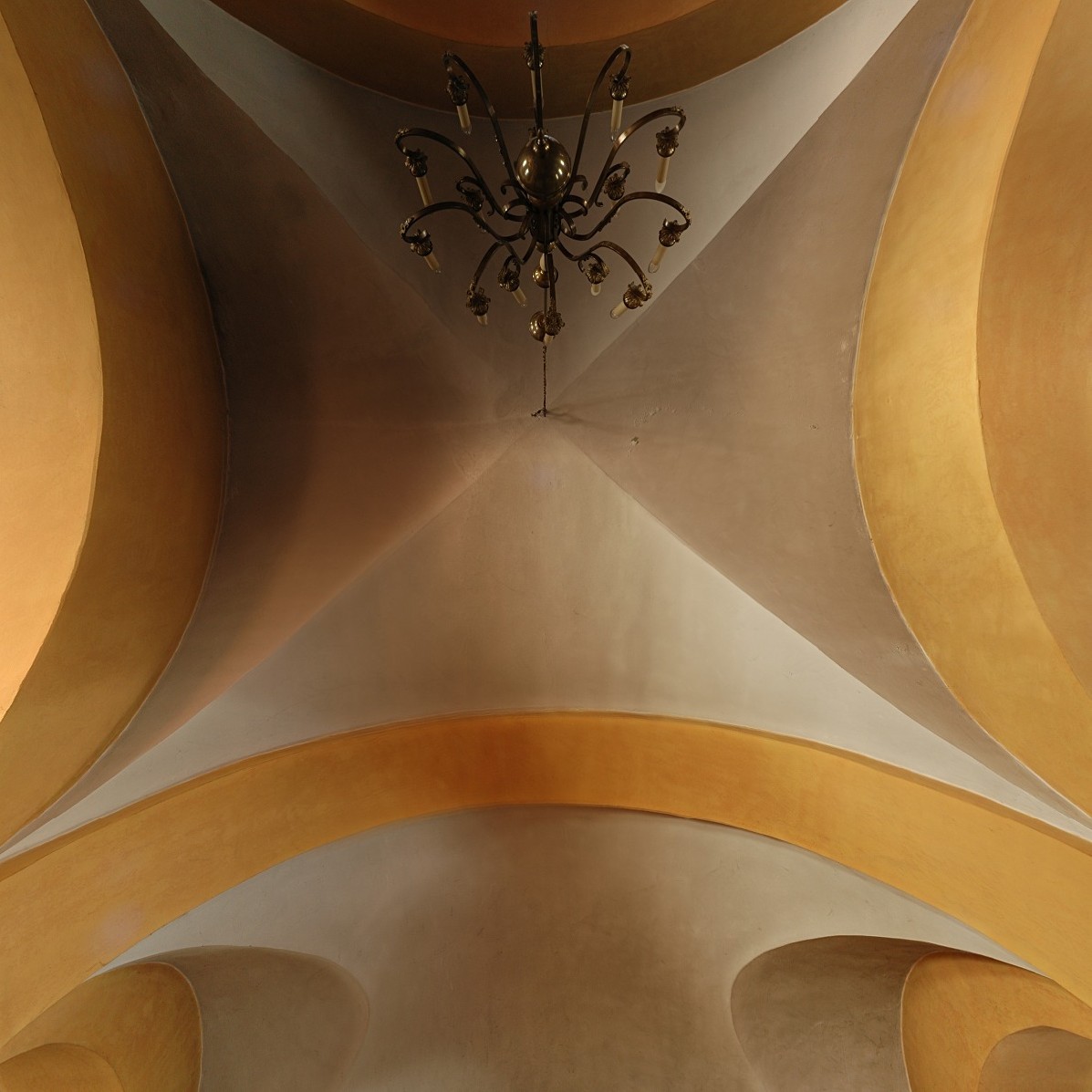 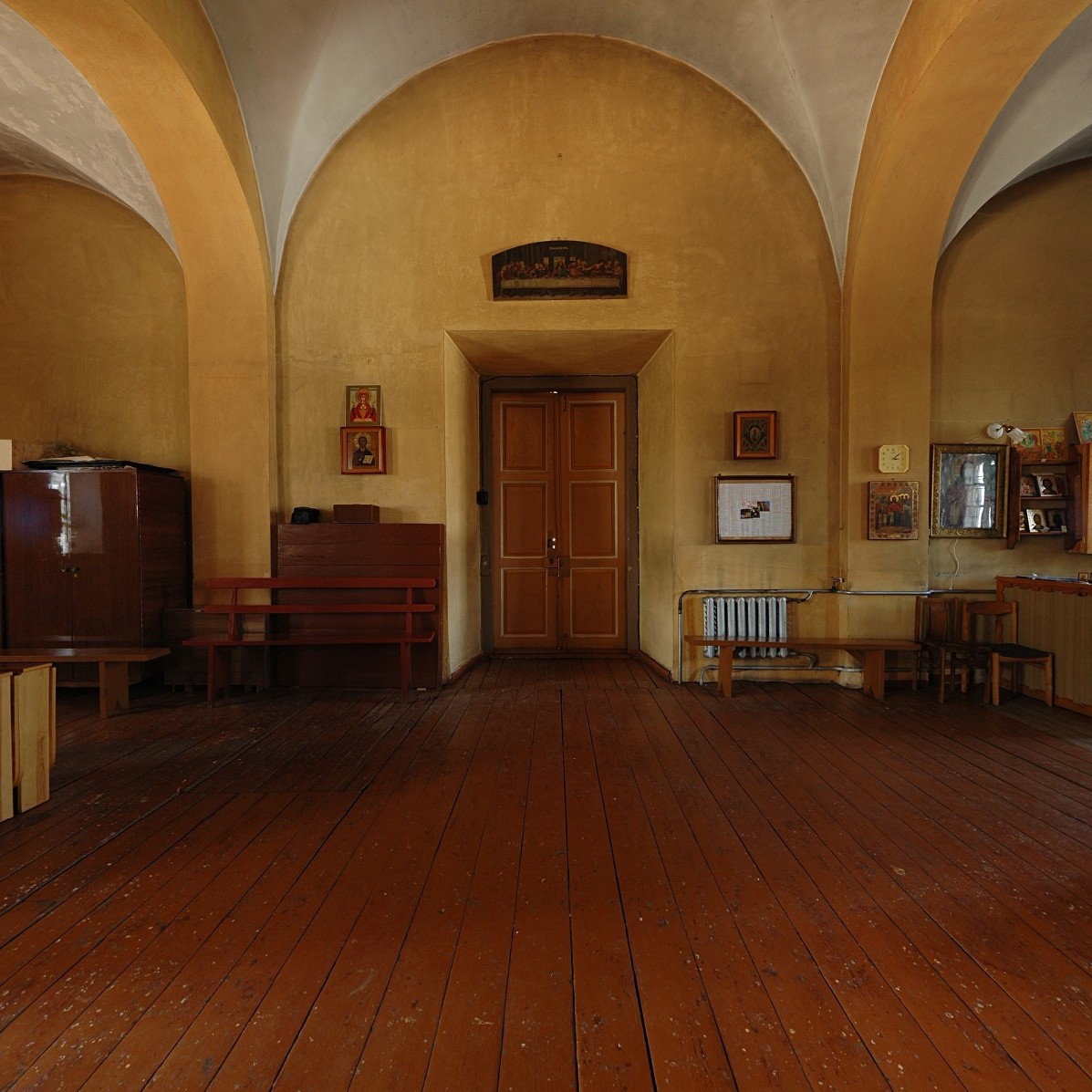 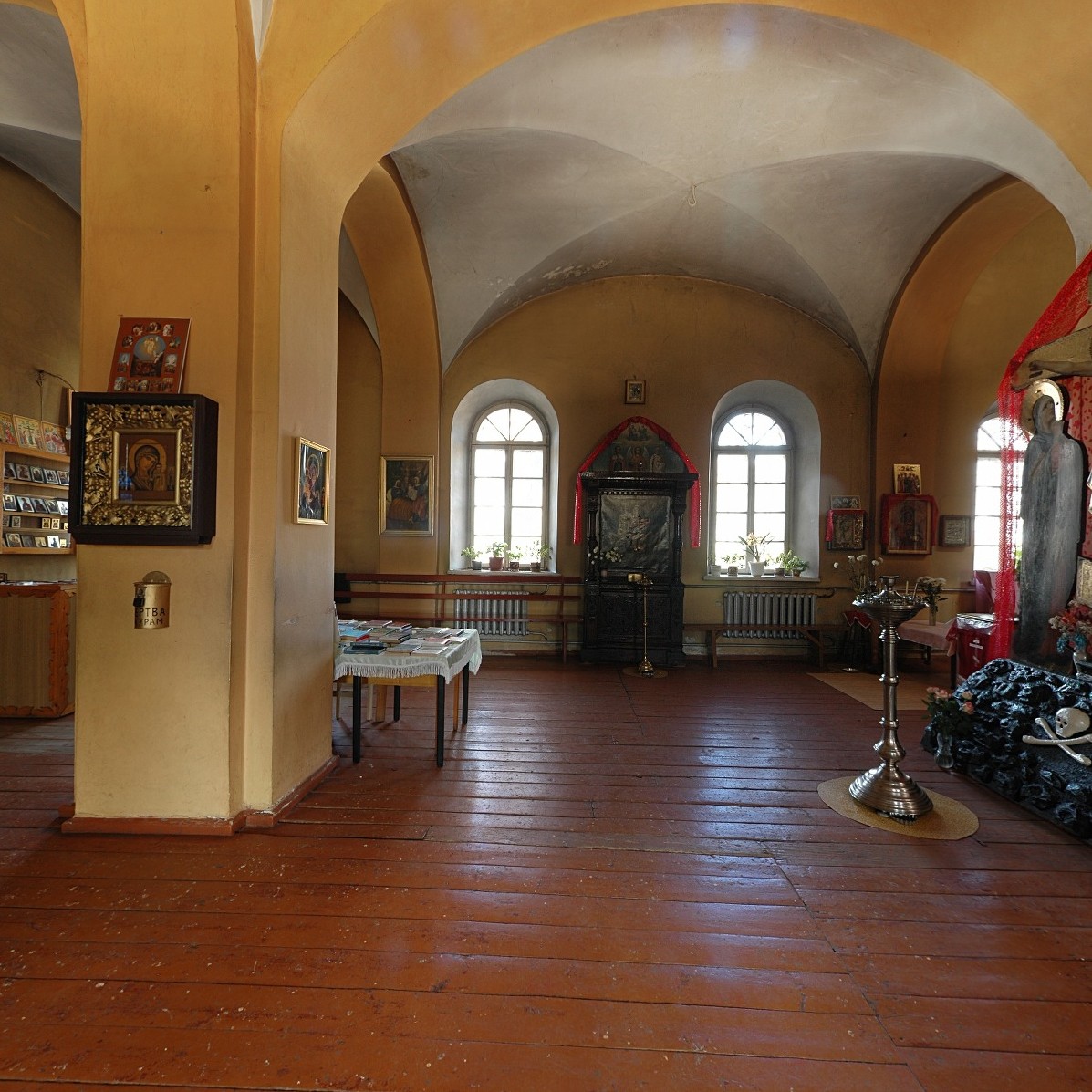 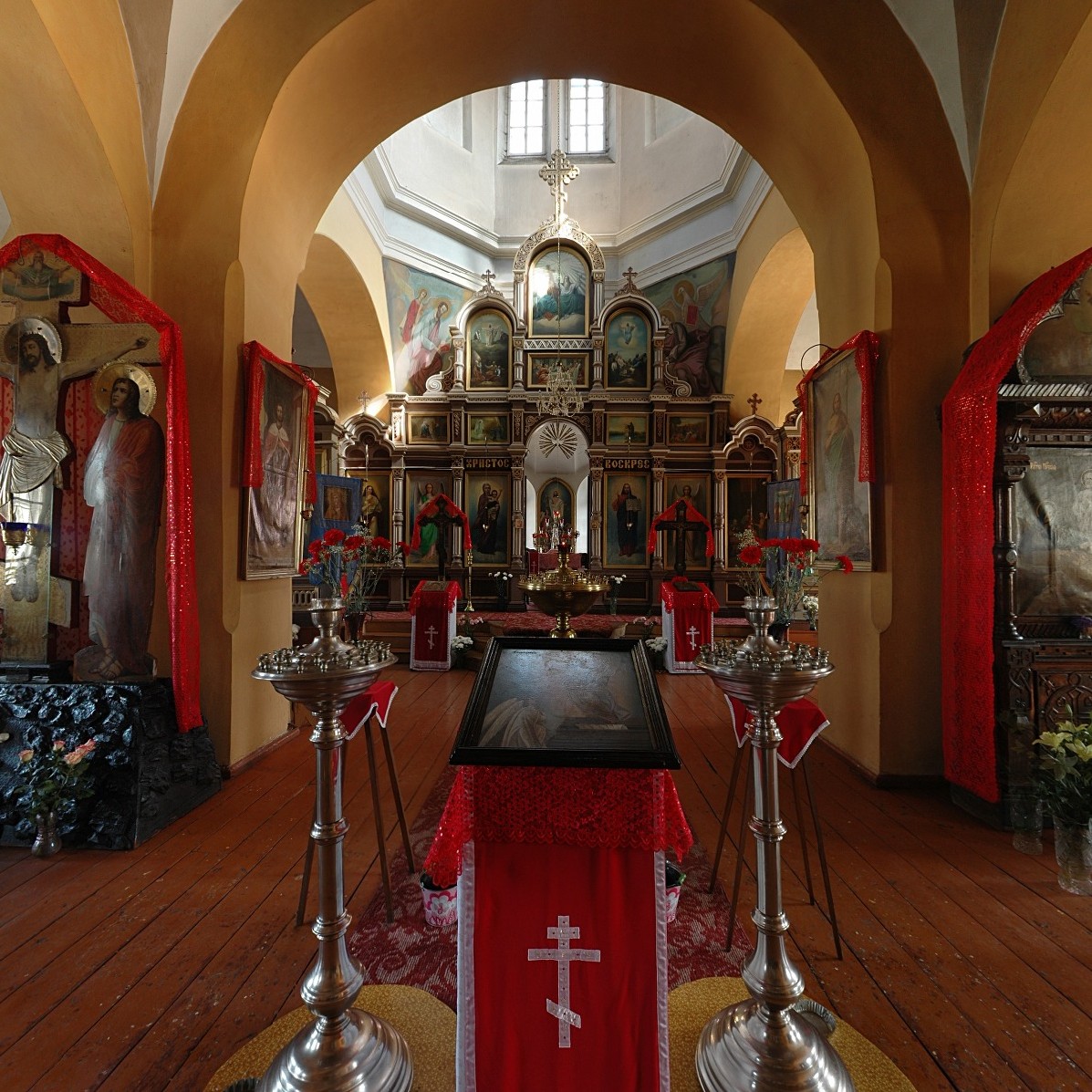 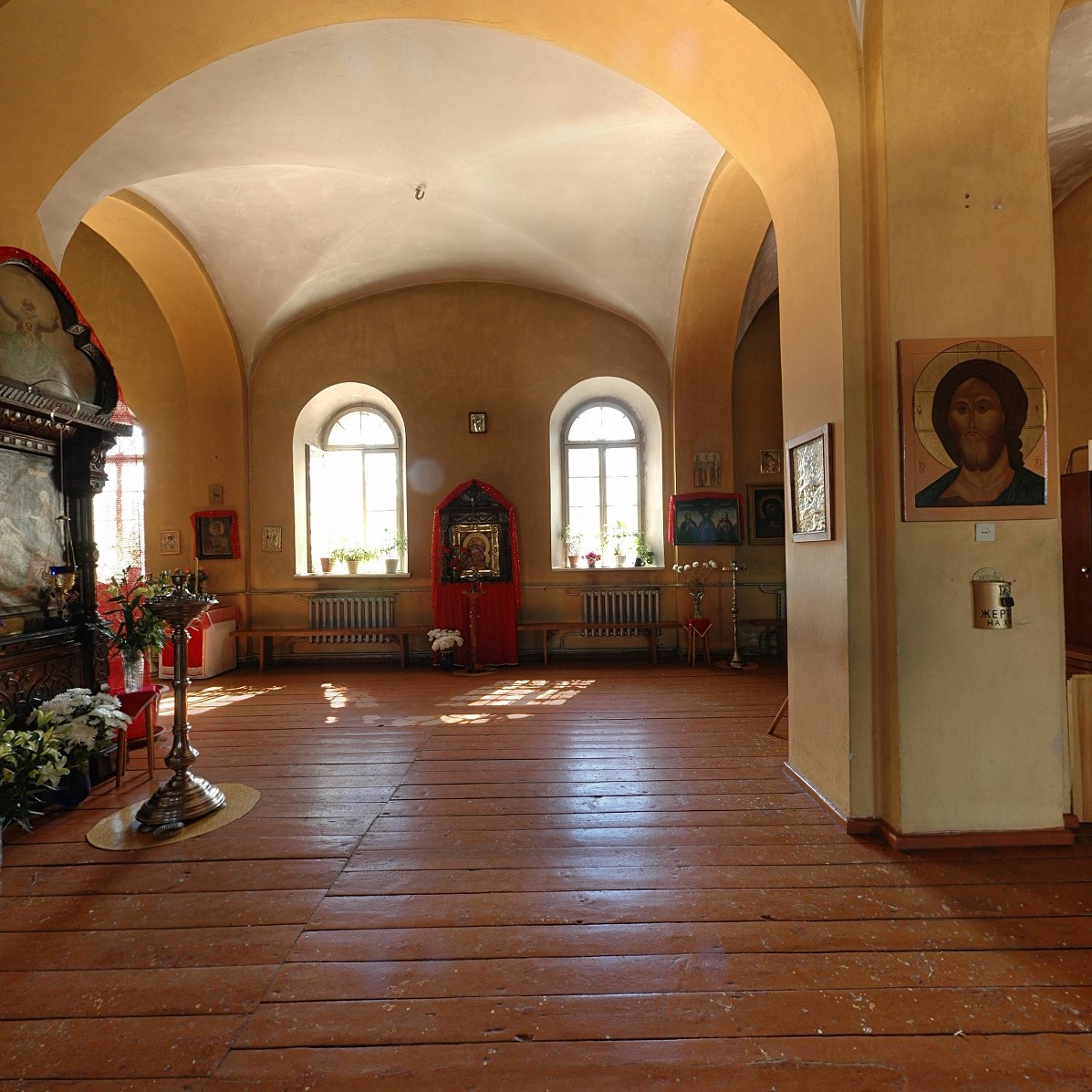 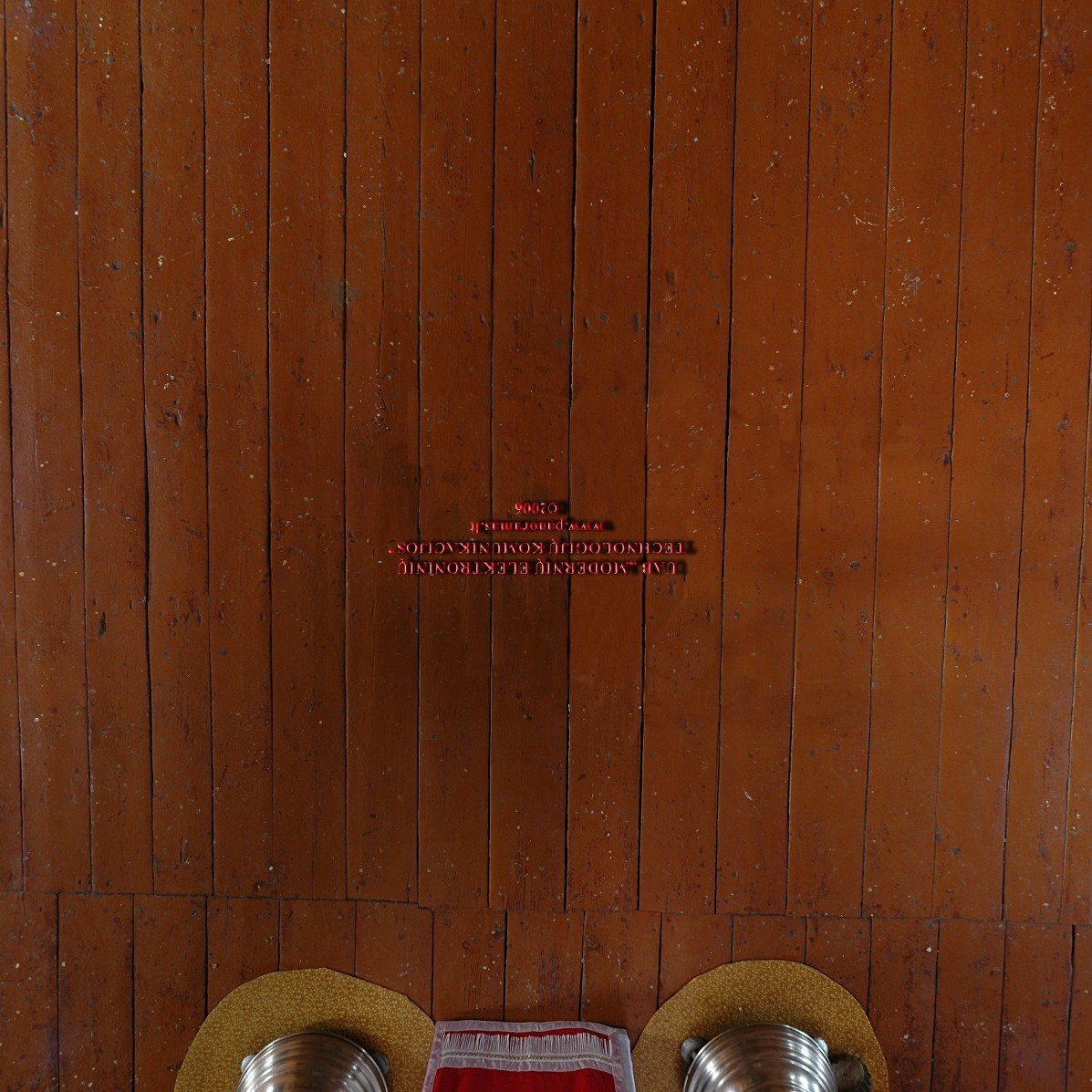 All panoramas of this object: Church (ortodox) (2)

The Orthodox Church of the nativity of the Most Blessed Virgin Mary stands in the centre of the town at the corner of Maironis and Vytautas St. It has one tower in addition to the bell tower.

A decision was taken to build an Orthodox church in Trakai in 1861. Tsarina Maria Aleksandrovna gave 6,000 roubles to build the church and STR. Adelson, the builder of the Kaunas and Paneriai railway tunnels donated 50,000 bricks. Work began in 1862 after the State Chamber of property engineer A. Polozov was appointed to supervise labour. Polozov used a traditional design for the church. The brick building is standard in form and has no individual features. Work was begun with a ceremony on August 18 1862 and the building was consecrated on Sept. 22 1863 with then name of an Orthodox church which used to stand in the southern part of the town.

The tsarina gave Polozov a golden bejewelled watch in recognition of his work on the church and this was presented to him by the governor general of Vilnius, M. Murav’ev. The church had no bell tower and a design was made in 1868 by Samoilov. The church was built in 1863 in commemoration of the defeat of the Polish-Lithuanian Uprising. The church suffered during the First World War when the church towers and roof were destroyed by Germans shooting at Russian positions within the town.

The church is functioning and belongs to the Russian Orthodox community.