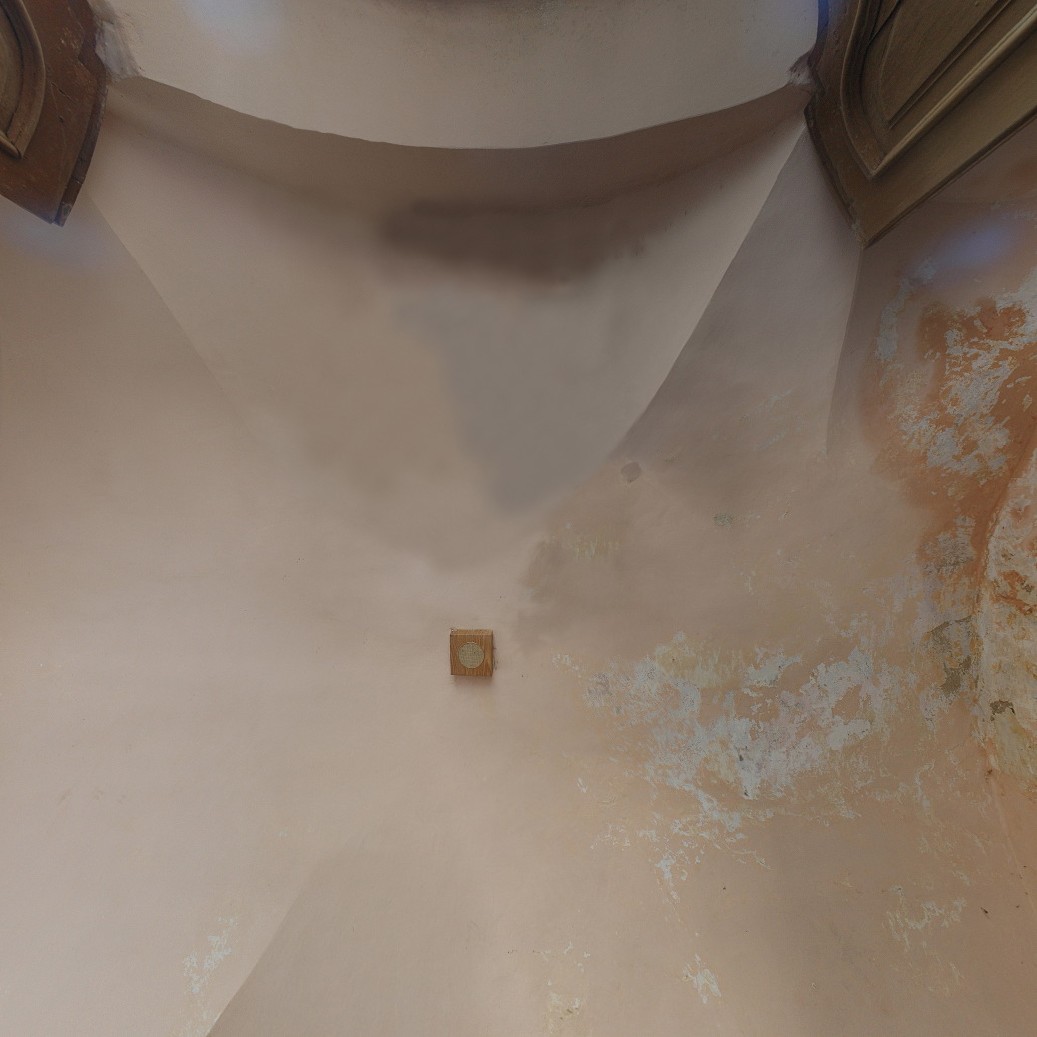 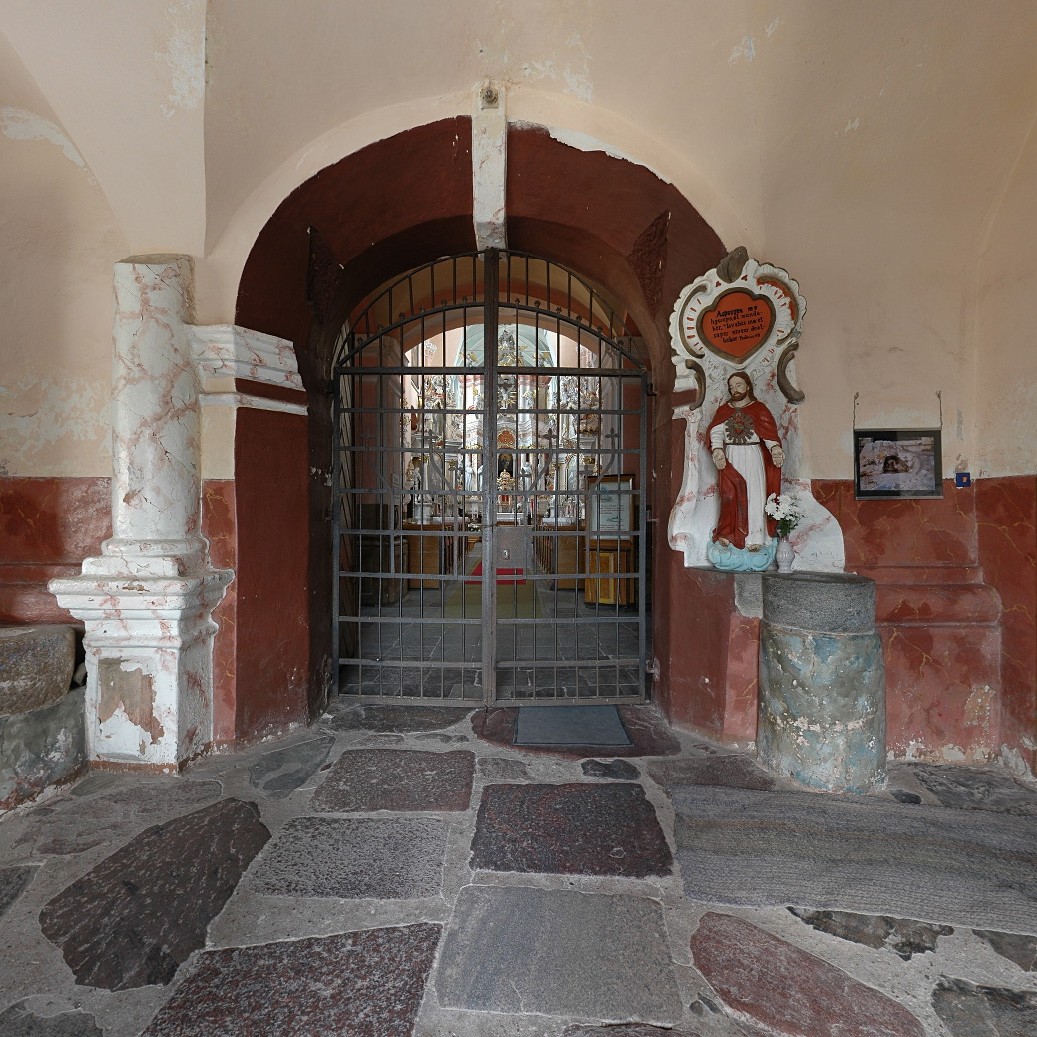 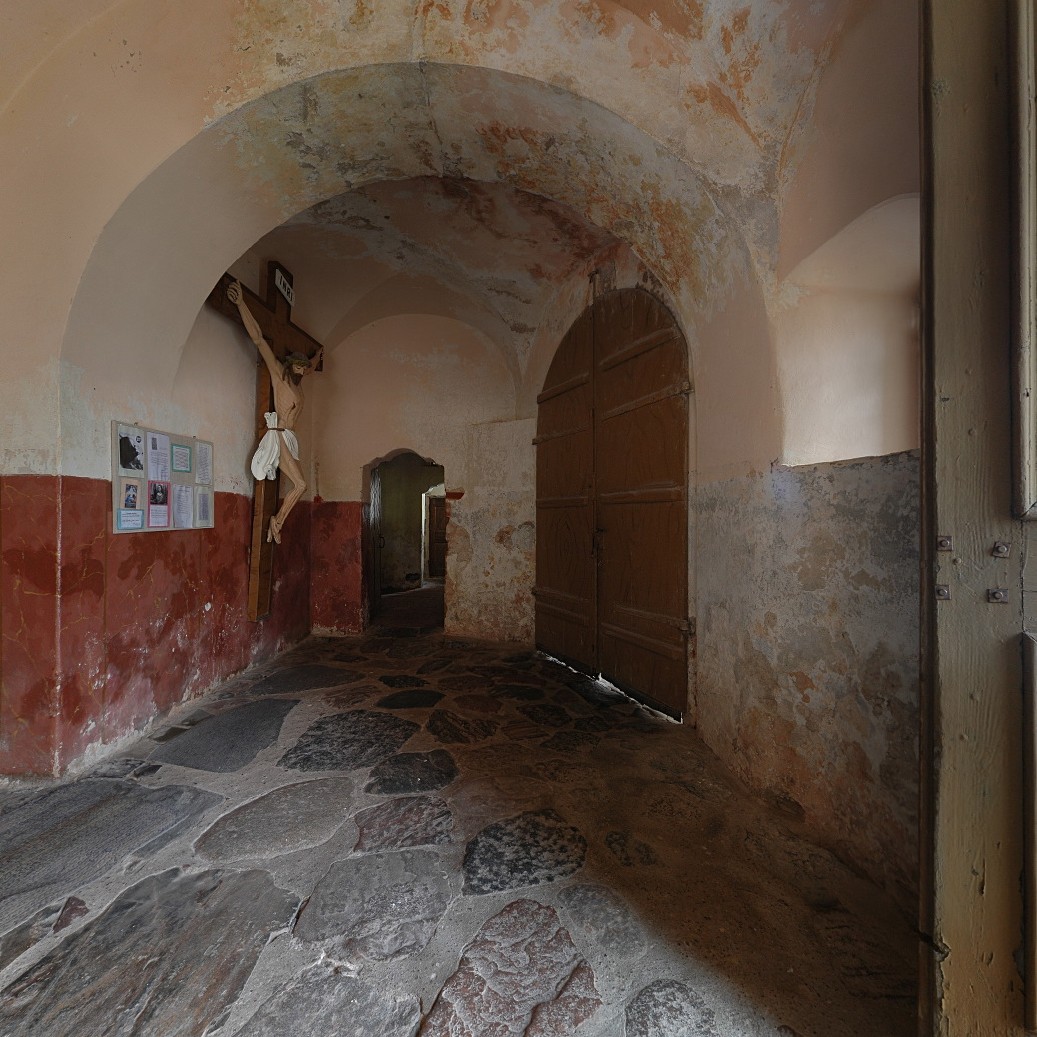 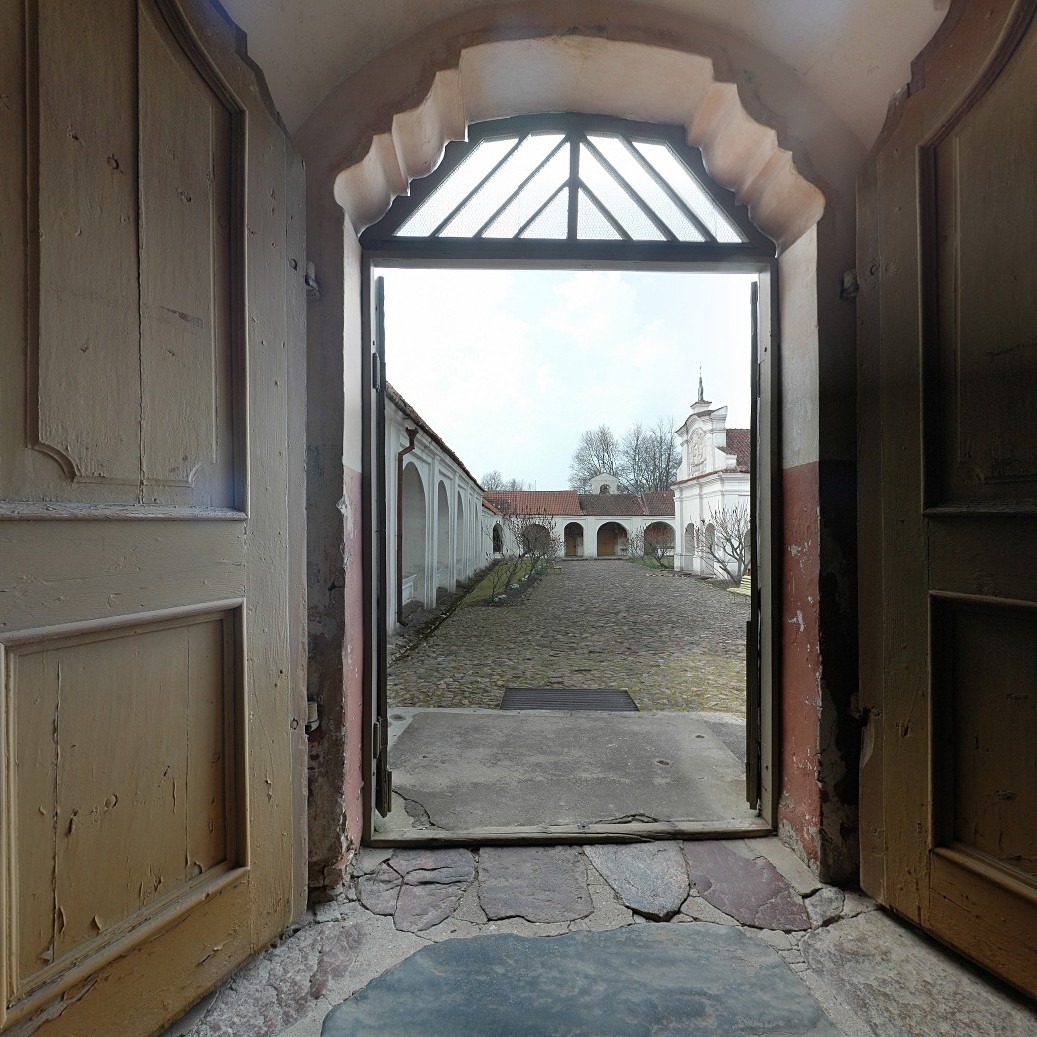 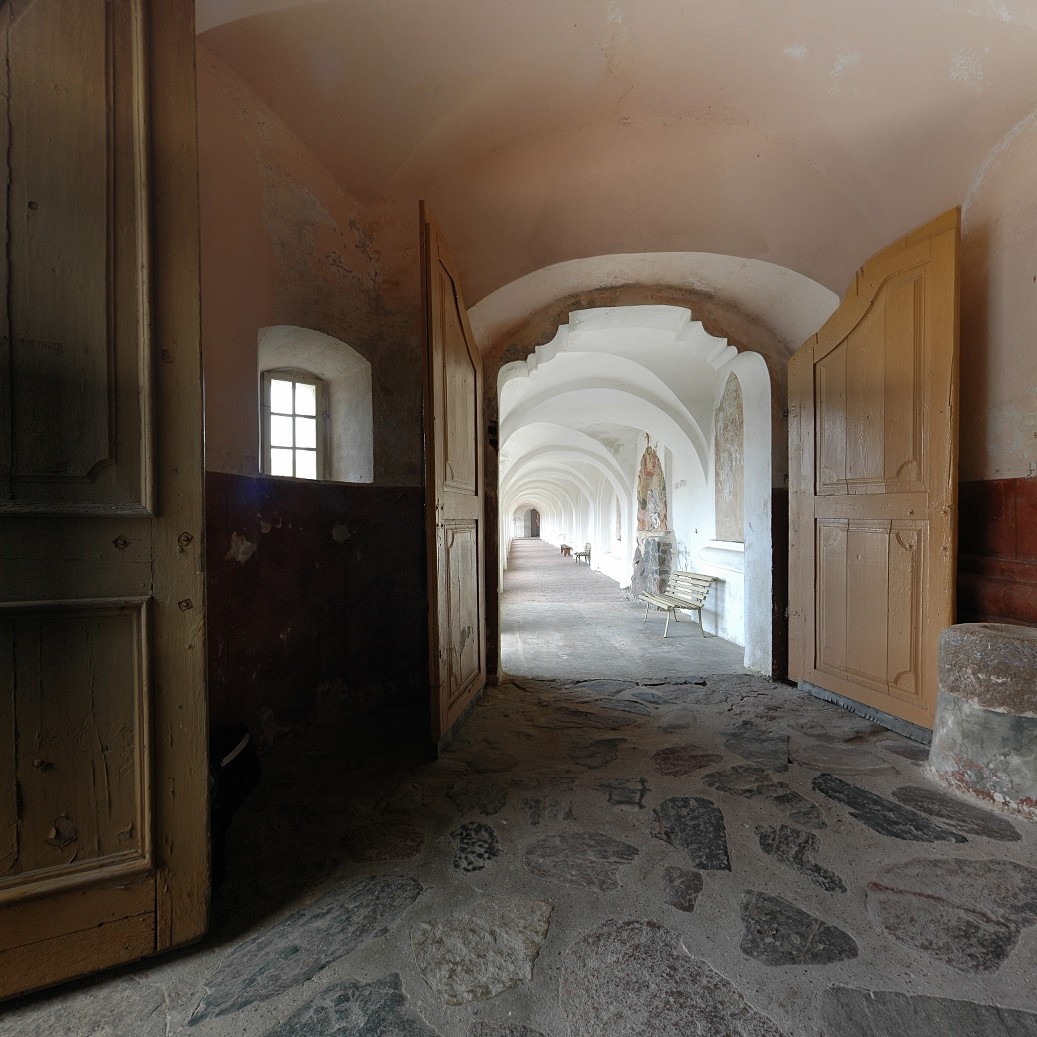 Although the churchyard is asymmetric in point of the church, having set its main accents the gates with the figure of Christ carrying the Cross, the chapel, and the portal of the church on one axis, gradually rising composition of the ensemble is created which is crowned with towers with crosses.