The Church of St. Raphael the Archangel (read) 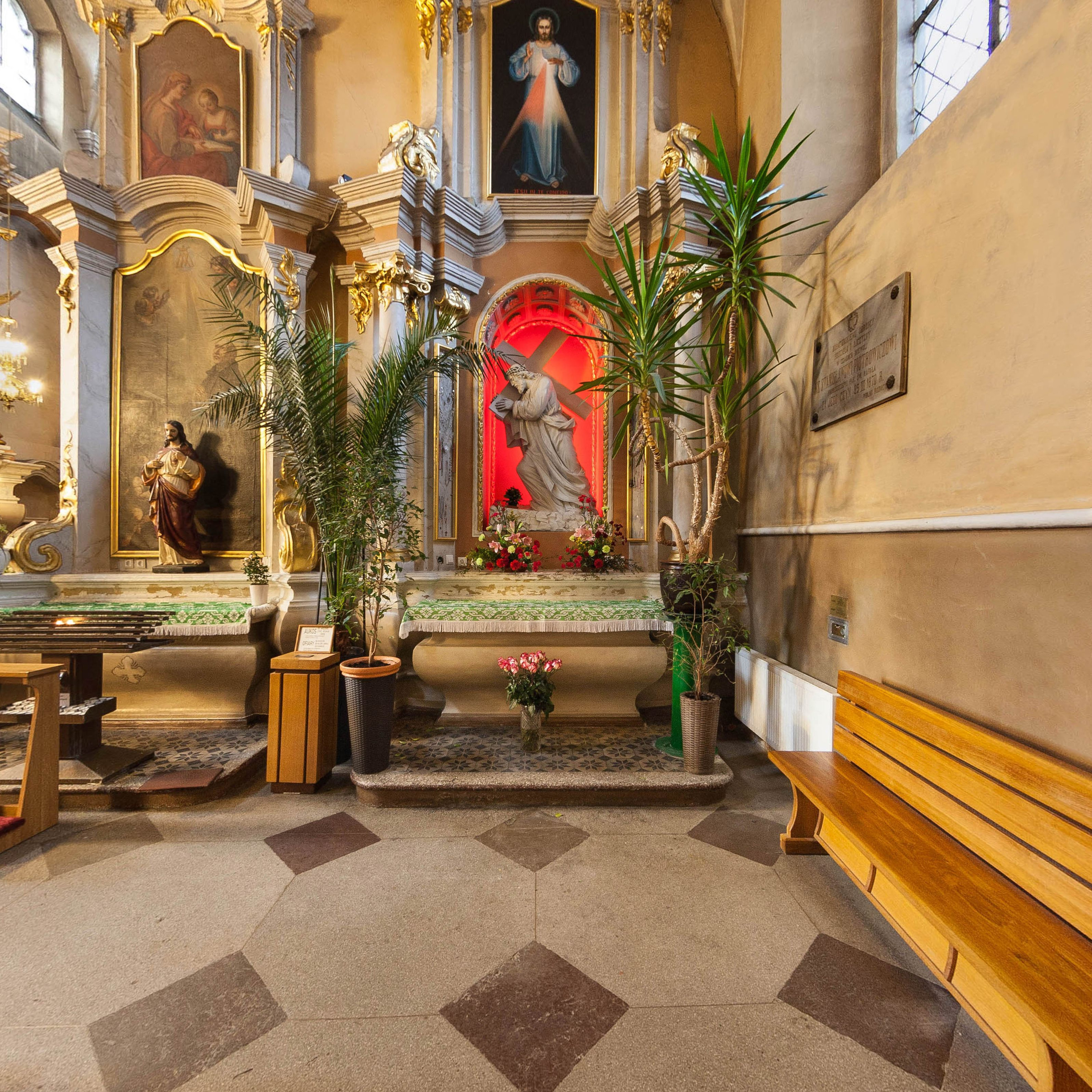 All panoramas of this object: Church of St. Raphael, the Archangel (5)

Lithuanian nobleman Mykolas Košicas built the church in 1702-1709 and allocated it to the Jesuits, who built a monastery near the church in 1740. A brick church was being built during 1715-1730. Some worked were completed five years later. This architectural ensemble is of late baroque style. After the close of the Jesuit Order in 1773 the Piarists managed both the church and the monastery. In 1792 the monastery was transferred under Russian authority that used the building as barracks. In 1812 the French used the church as an arms warehouse and damaged it considerably. Twenty years later Russians closed the church and equipped it for a military warehouse in 1832.

The church was restored in 1875. It is of very simple baroque forms. The architecture of the two towers of the church, the fronton and the altars is characteristic of the traditional period between baroque and rococo. Since the church had become a parish it was never closed. The parish parson E.Rydzikas restored the church last time.