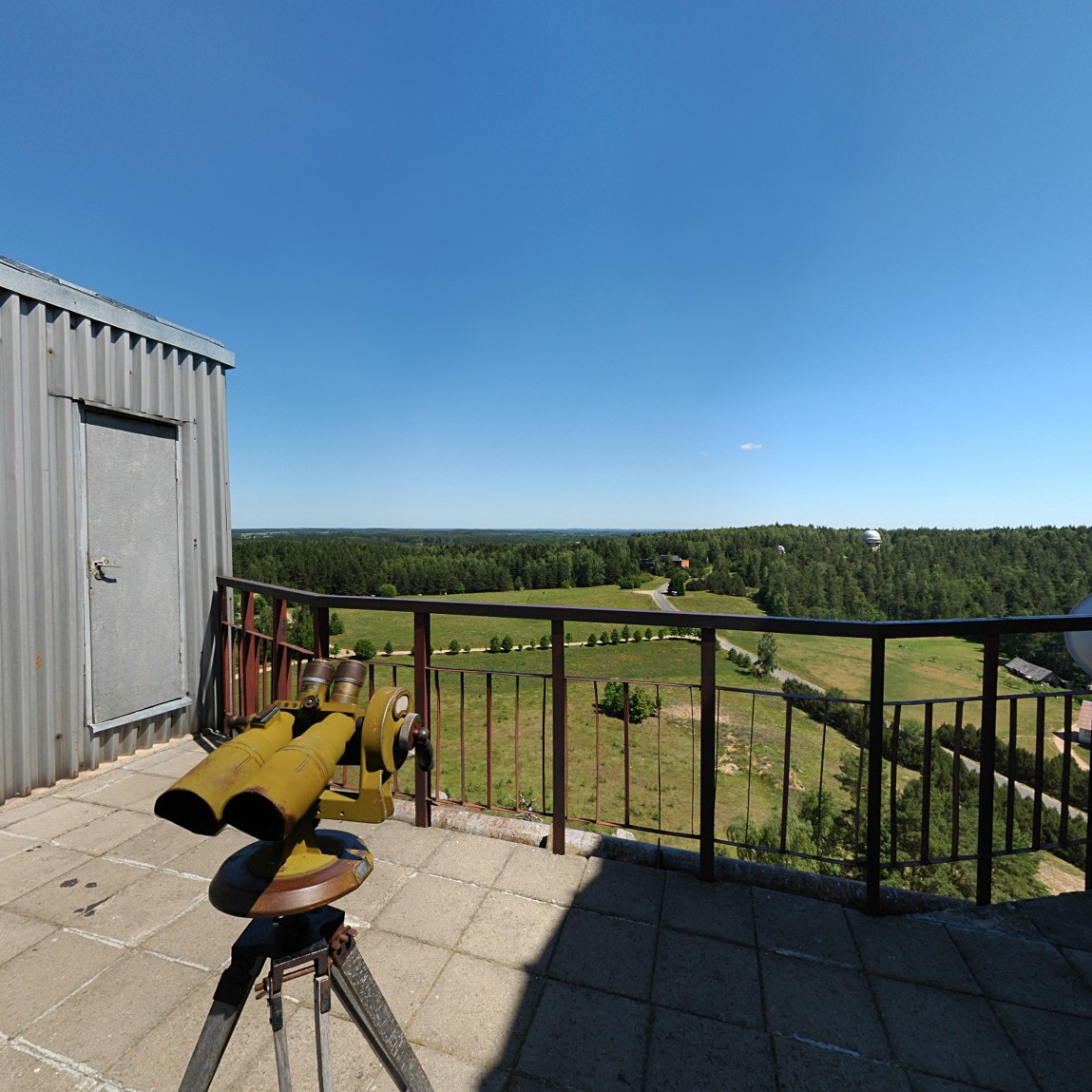 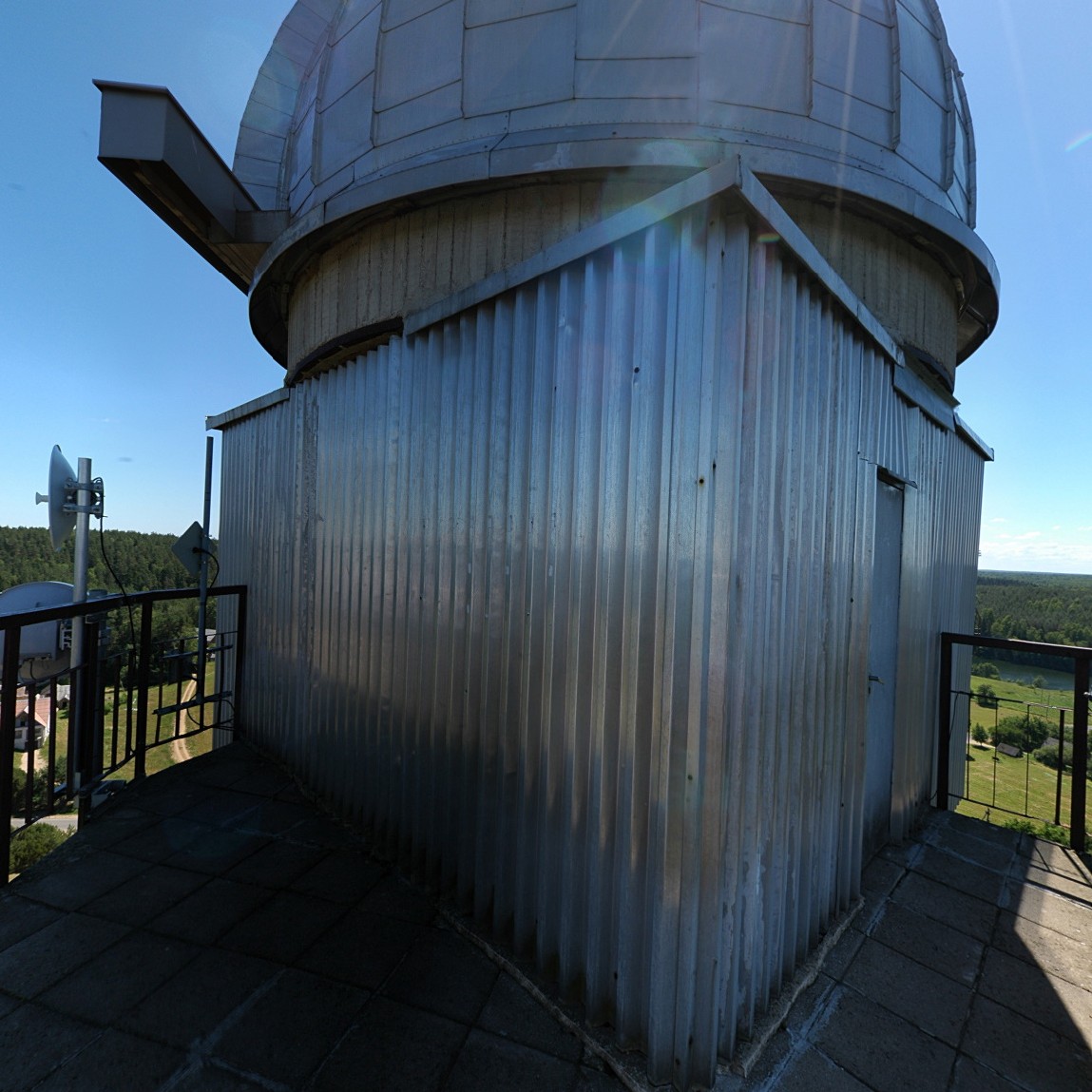 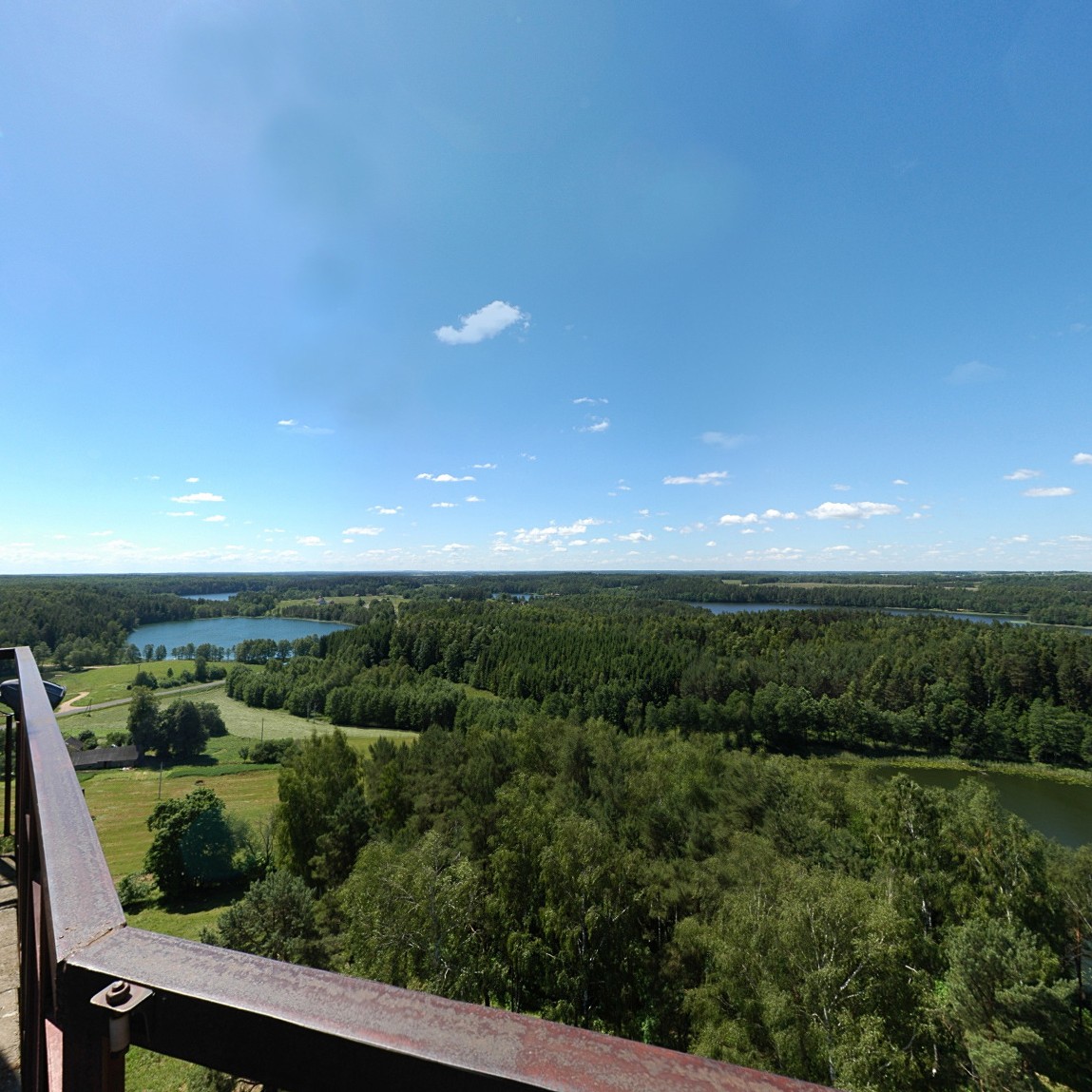 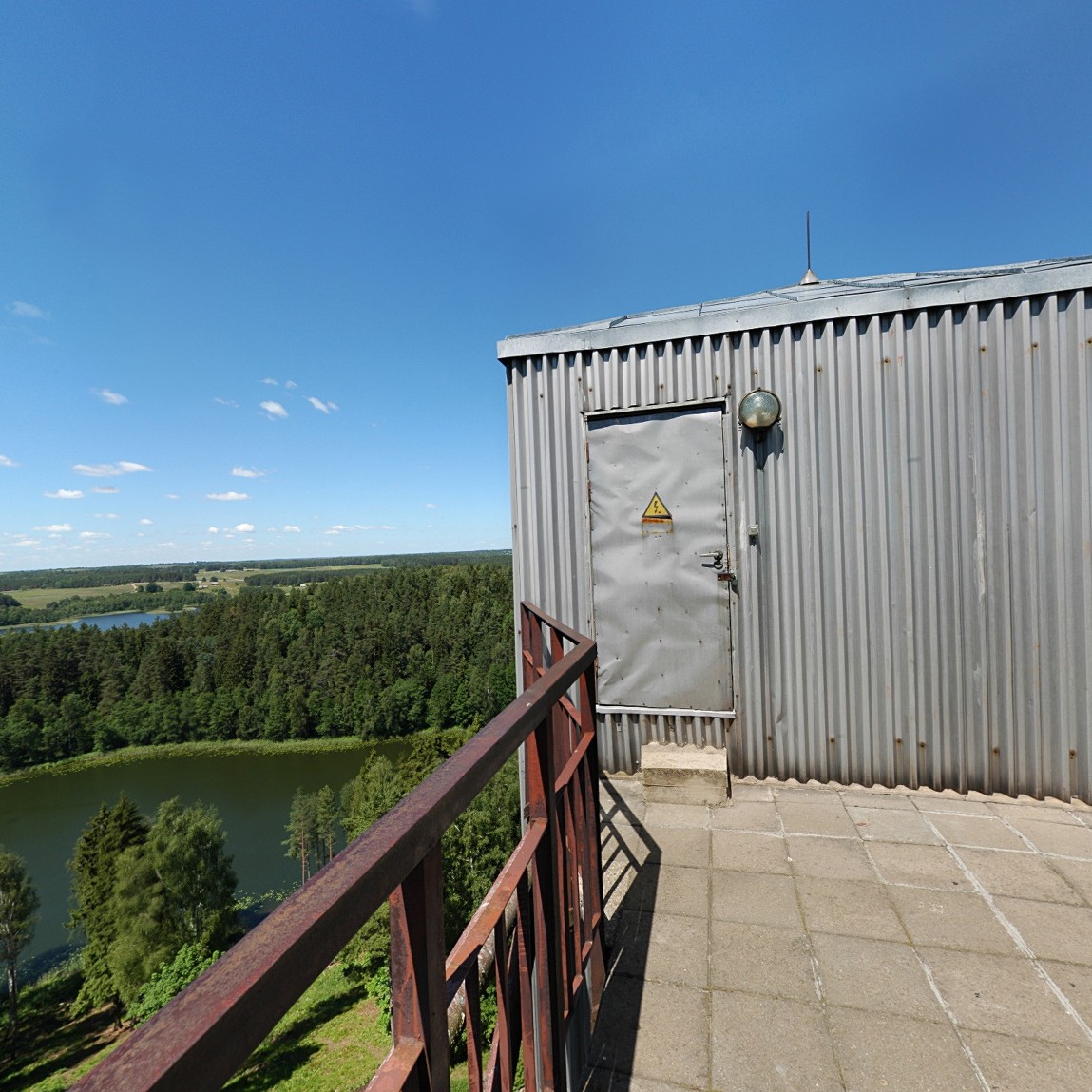 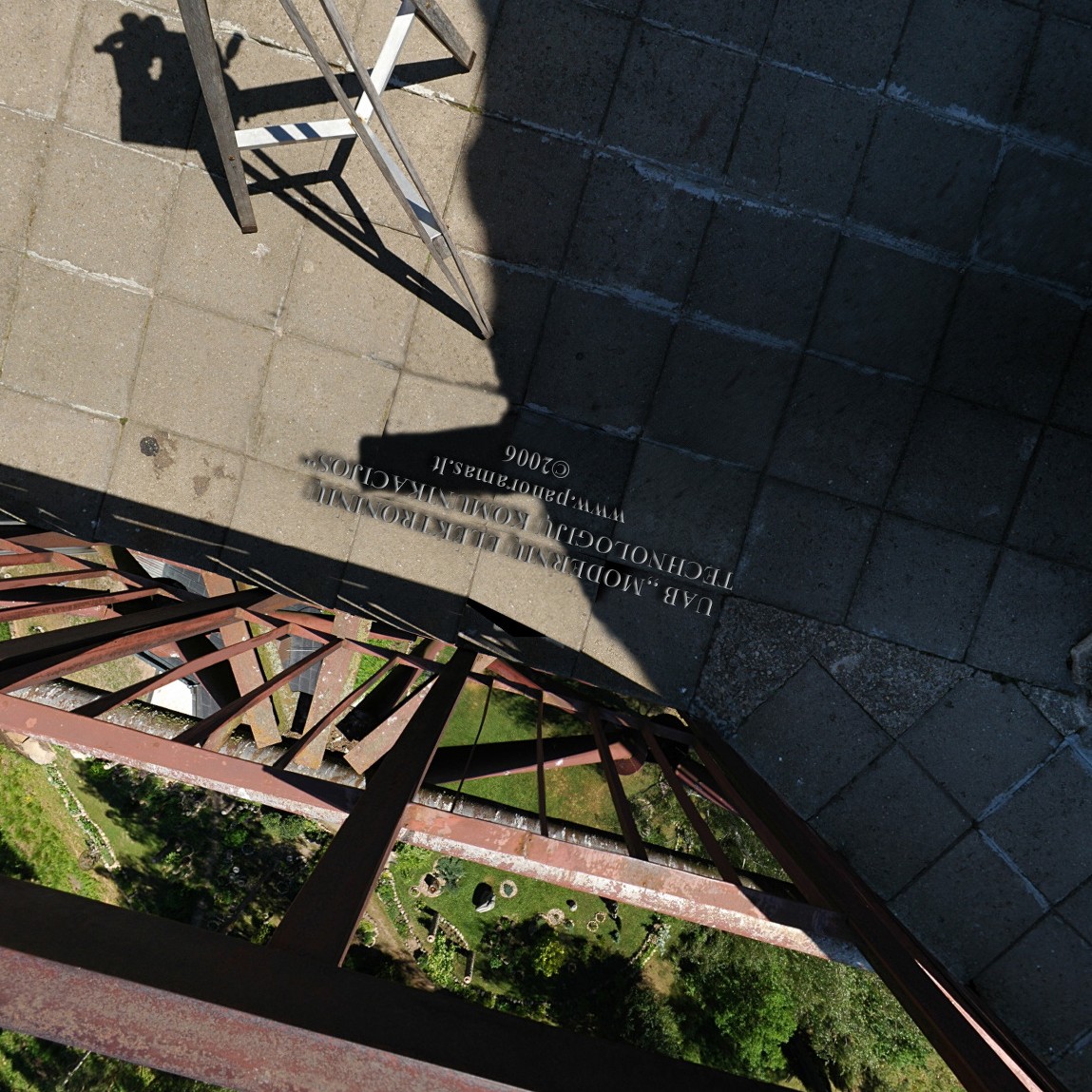 All panoramas of this object: Museum of etnocosmology (8)

Dear Visitors of our Museum!

Lithuanian Museum of Ethnocosmology is the first and the only museum of such character in the world. The term ‘ethnocomology’ was born here, on Kaldinės hills and it still cannot be found in any encyclopaedia of any country of the world. But I am sure that in the nearest future the establishment of such museums will be started in other countries as well.

I am sure, because the civilization of the Earth (that historically fell into the billow of accelerating progress where constantly increasing speed of life locks a single man as well as the whole mankind in a conveyor of pragmatic activity) in the panorama of its culture cannot notice a very important aspect – relationship between a man and mankind, relations with the Cosmic World. They are emotional-visual, ethnic, spiritual, cognitive, pragmatic, futurological, SETI (search for unearthly mind) and ontological relations with our broader natural world – cosmic world of the Universe. This world, which looks strange and distant for many people, in reality is a world covering the meaning of existence of a man and mankind, its cosmic purpose and maximum possibilities of the future of planetary civilizations.

If the mankind is already mature to care for its future measured by millennial scale (what is rather doubtful, unfortunately), then the conception of the relationship of the mankind with the Cosmic World and deep interest in that world is really necessary.

The establishment of Lithuanian Museum of Ethnocosmology was the first small step towards the embodiment of existence of the Cosmic World and relationship with it in human consciousness opening absolutely new, still indistinct, interdisciplinary and exceptional manifestation of culture – ethnocosmology.

Constantly increasing stream of visitors (already over 25 thousand per year) independent of the change of seasons and flowing to the Museum day and night testifies that the content of such museum is meaningful and needful, and the Museum of Ethnocosmology has definite future prospects.