The Queen's chapel of Sts. Peter and Paul's Church (read) 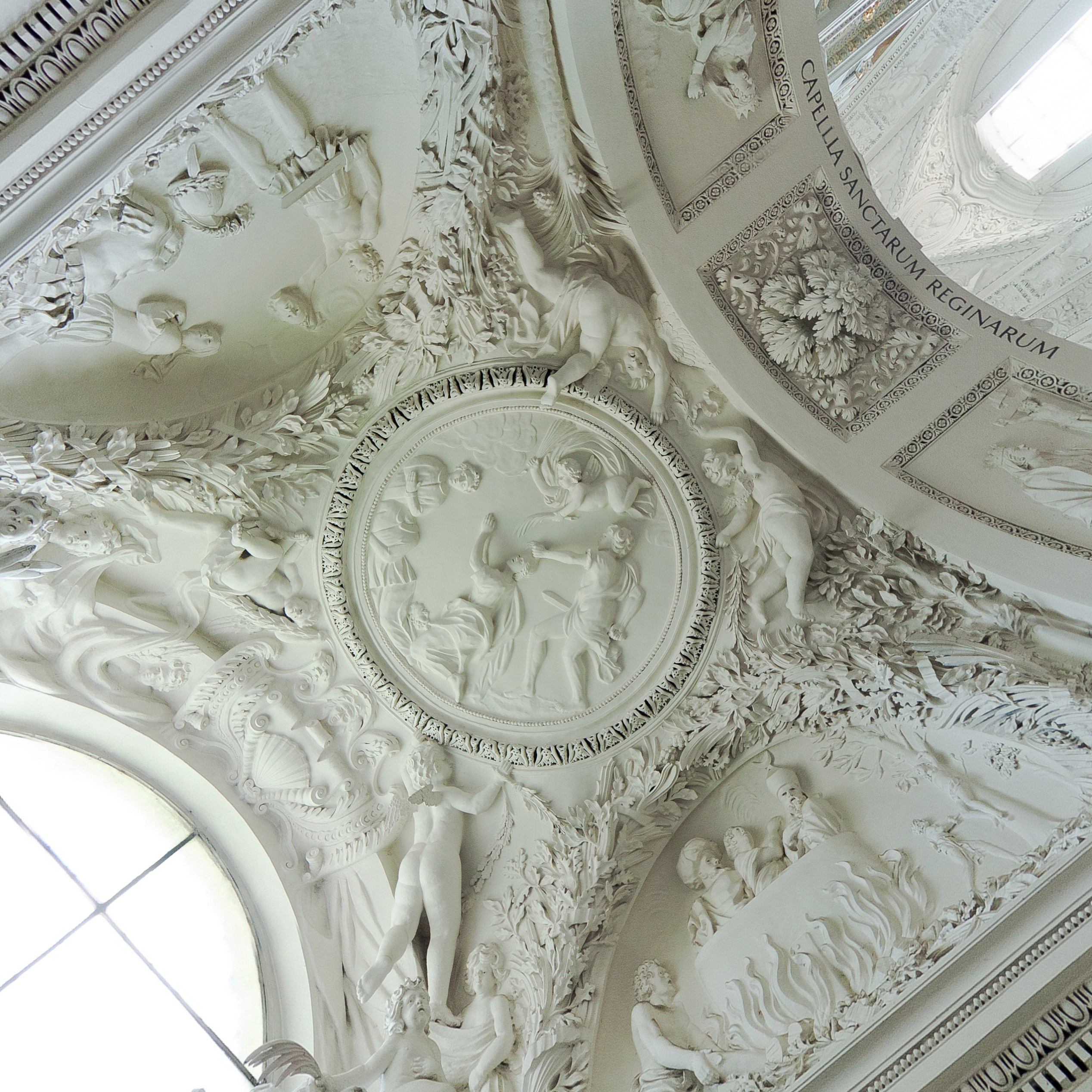 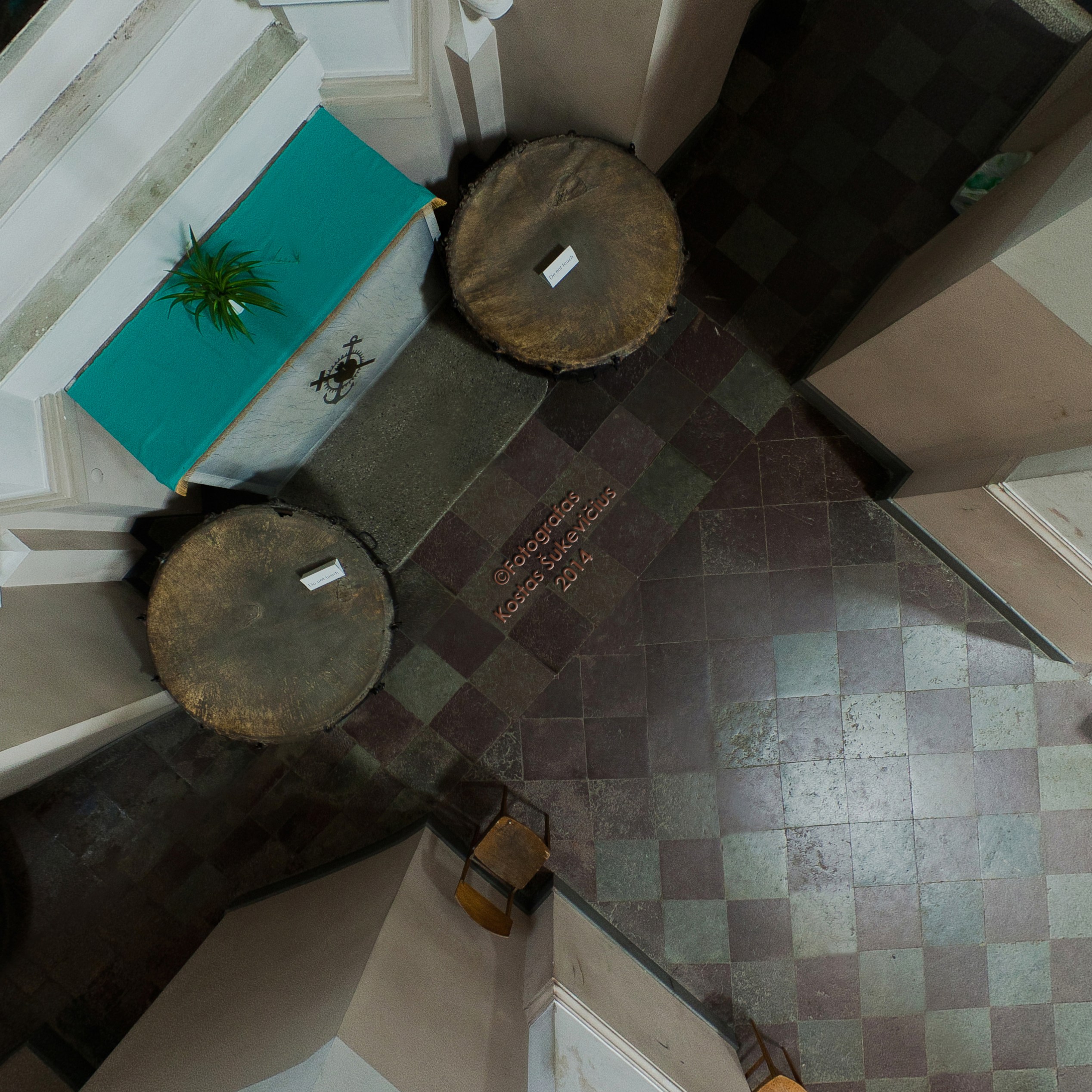