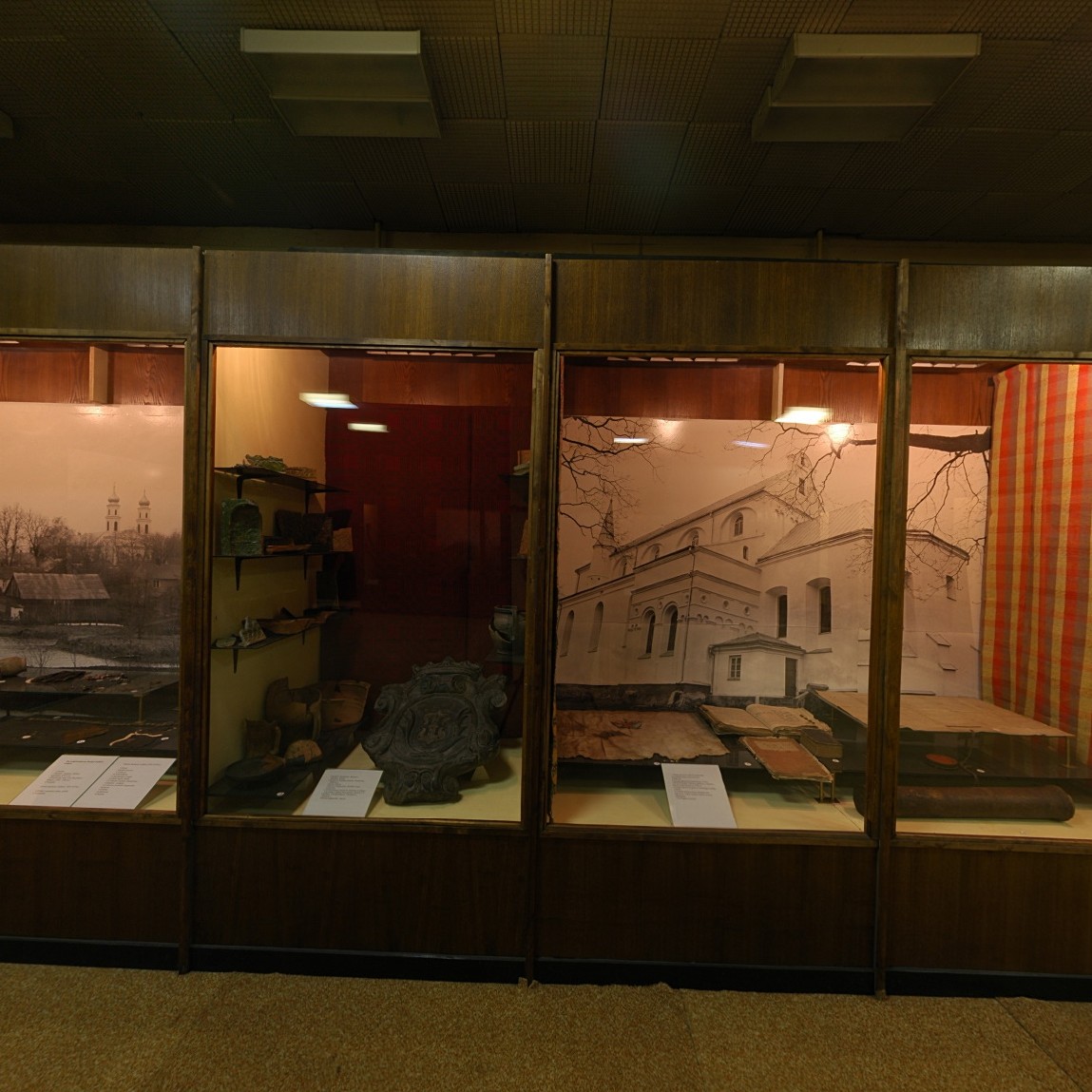 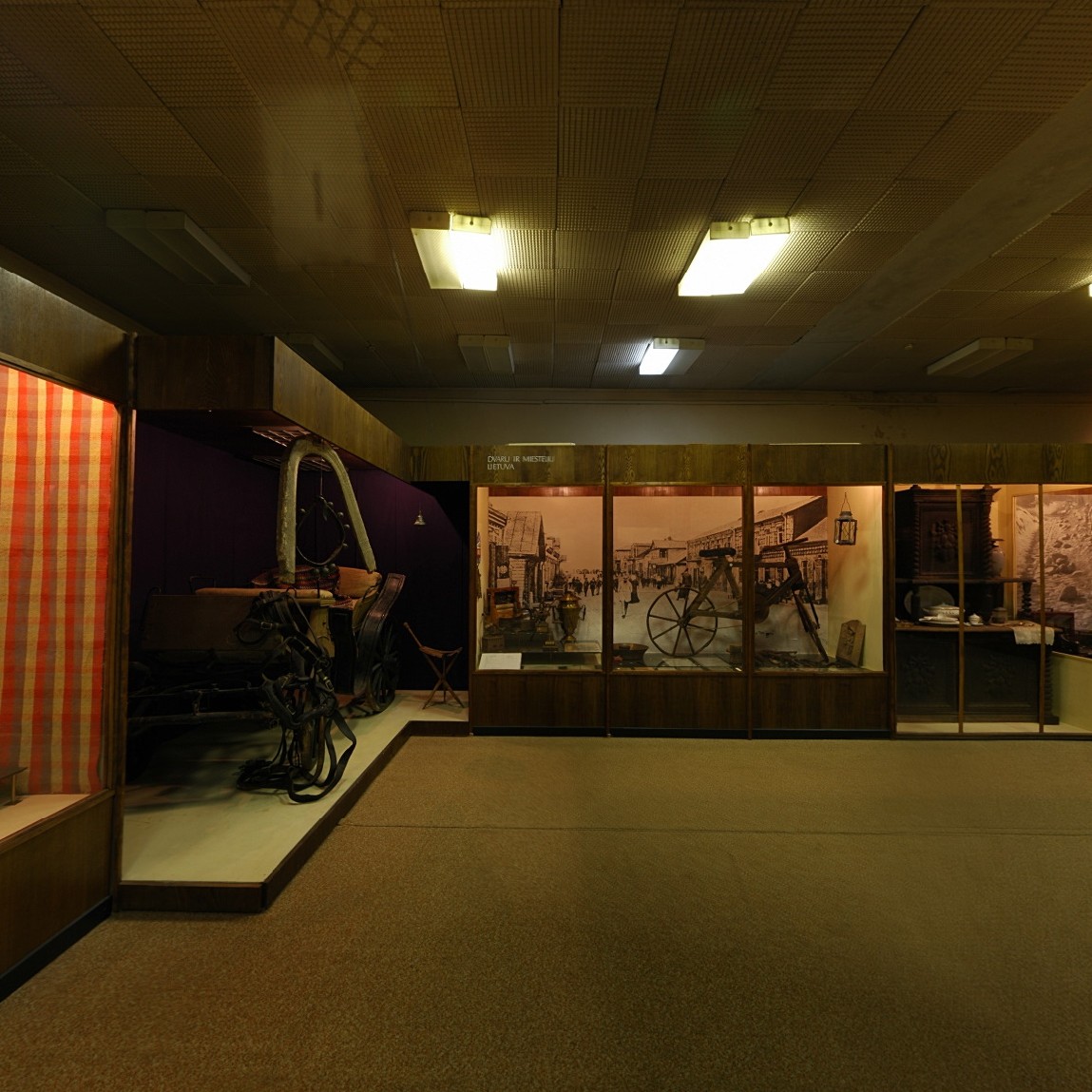 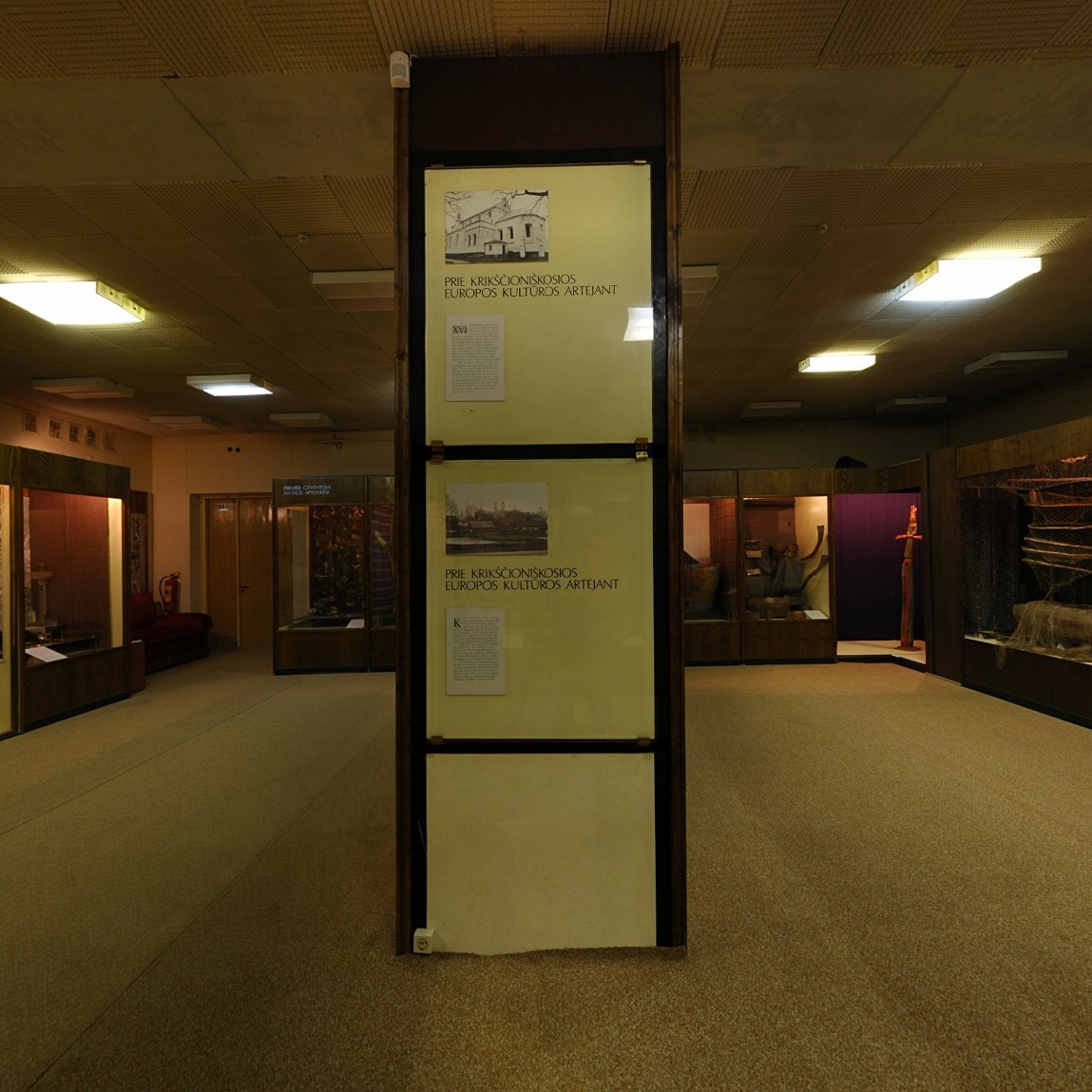 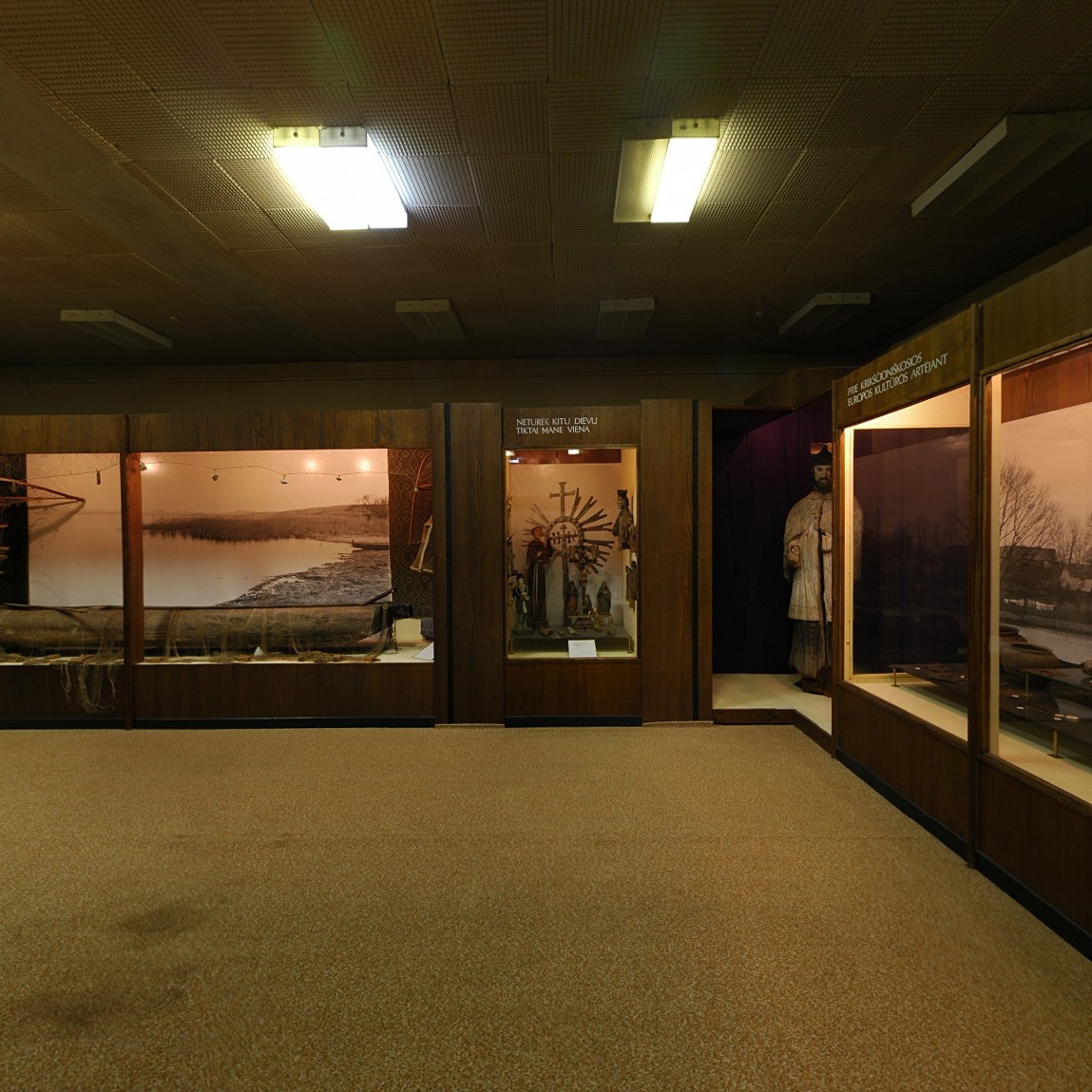 The origination of the city (pop. 69.9 thousand), also called the capital city of the Dzūkija ethnographic region, dates back to the 14th century when Alytus was just a fortress standing on a hill on the confluence of the Nemunas and the Alytupis. In 1581, Alytus was granted the rights of a town.

In late 19th century, during the period of Czarist occupation Alytus was turned into a fortress; a motor road and a railway were built in it then. The so-called artillery barracks built in a forest close to Garrison Church and Kareivinių Park with Saratov barracks have survived from that period.

The obelisk built at the location of a mass burial ground of war prisoners and civilians who died and were killed in Alytus forest reminds us of the horrors of World War II. Roughly 60,000 Jews were killed and buried in the Vidzgiris forest during Nazi occupation; the highest hill of the memorial features a monument to pain–a broken David Star. One should visit the nurtured Old Garden of the City, the freedom monument (The Angel of Freedom), the memorial to the partisans of the Dainava district who died for Lithuanian independence. In 1944, Normandy-Nemunas, the legendary French aviation squadron that fought against Nazism, was settled in Alytus.

Alytus County is home to the Dzūkija National, and the Meteliai and the Nemunas Loops Regional Parks attracting visitors by beautiful nature and landscape as well the Žuvintas Reserve inhabited by a large variety of birds. Ancient crafts have survived in many ethnographic villages of the Dzūkija National Park. One can enjoy lively sceneries of the environs opening up from the hill-forts of Merkinė, Liškiava and Punia.

The residents of Dzūkija are inseparable from merry communication and melodious songs. Their raudos (laments), like Lithuanian sutartinės (ancient Lithuanian polyphonic folk songs), are a unique form of singing. On 15 August every year, the Pivašiūnai Church of the 17th century, which contains a miraculous painting of “Our Lady”, invites people to the Assumption feast (Žolinės).